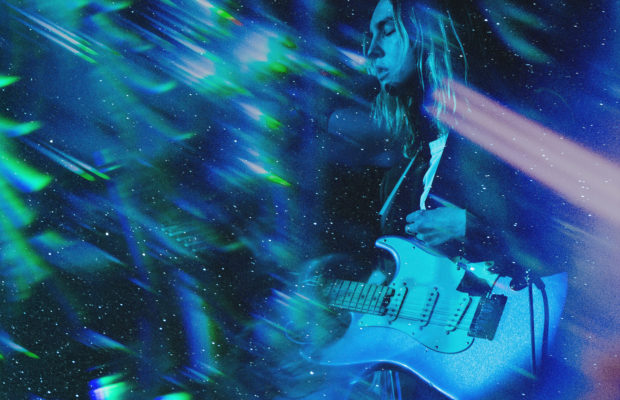 On December 12th, The Japanese House brought their lush sounds to The Foundry.
Accompanied by opener Fake Laugh, the show was full of musical prowess and introspection.

An act that was once thought of as a The 1975 side-project, has gained quite the following and shed that assumption. In the early days, The Japanese House was cloaked in anonymity, but that wasn’t what Amber Bain seemed to want in the long run. The project soon became more about a journey of self rather than an idea that fans could speculate on. The evolution of the band is one that really takes shape on stage. Seeing her perform a few years ago versus now, her sound and presence is more calculated and tight.

As one of my favorite artists, It’s been great watching the growth of The Japanese House, and Amber as an artist who really stands out amongst the rest. She isn’t trying to be anyone else, and I think that’s what is going to send her into the stratosphere. Looking forward to her upcoming debut album.