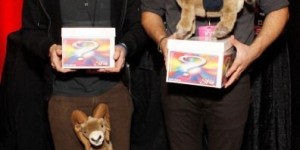 Josh and Zack Farro have recently announced their departure from Paramore. An official statement from the band was posted here. Josh and Zac Farro have a different take on this, and wrote about the reason they decided to leave and the whole story which can be viewed here or read below.