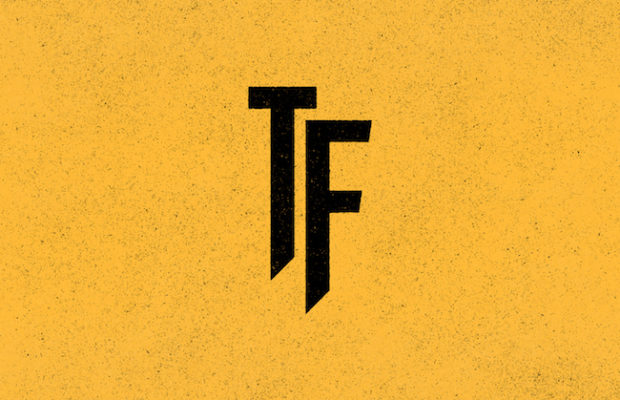 After kicking off 2018 with extensive global touring, including selling out their first ever headline show and sharing the stage with Sleeping With Sirens, PVRIS and Lower Than Atlantis, The Faim released their debut EP, Summer Is A Curse, on Friday, September 7th. This serves as a prelude to the band’s hotly-anticipated first full-length album.

It’s easy to see some of the main influences for this album just as the first song starts off.The formula that Twenty One Pilots and Panic! at the Disco started a trend with definitely does serve The Faim well. It starts showing different dimensions between the what they have learnt from their time in the scene.

Musically “Summer Is a Curse” is something to see, it’s new and it seems to be something that the scene could need to bring back the popularity of it? The work between the band and frontman Josh Raven’s vocals make them come across and sound just as powerful as intended. The production has been incredible and the helping hands in the studio have definitely got them to create a sound that is memorable.

By creating something new in the pop punk scene, it’s hard to stand out from the crowds. This being said, there’s something different about what The Faim are doing here. It’s similar enough to compare to some incredible artists, but yet it has a tone to it that is hard to say where they’d stand, and I think this will put the band in a great position.

There’s hopes that the band will grow after this release. With the experience and the knowledge they’ll gain from their tours, there is no doubt that this band will be doing great things and producing more great music with their own sound.