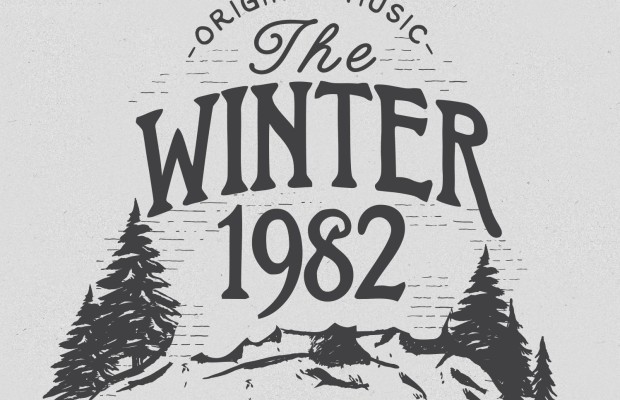 Indie folk duo Winter 1982 are on track to release their latest single “Worry” this coming May.

Made up of Phil Barber and Luke Phillips, the pair hails from Birmingham and resembles the stylistic approach of James Bay, Ben Howard, and Hozier. With a deep, gritty, and soulful sound, Winter 1982 is definitely a duo to watch out for.

Their newest single, “Worry,” is a dark song about going through the struggles and worries of everyday life. The group wanted to use their music to talk about their daily lives – whether it be the ups or downs. I was personally drawn to “Worry” because of the emotion you can sense through Barber’s voice. Barber, who is the vocalist and guitarist, paired up with Phillips to create “haunting alternative folk.” Although I would have never thought to describe a song with the word haunting, it definitely does the trick with this single.

This song is simply breathtaking. With a dark undertone being presented with beautiful melodies, “Worry” is a song that deserves a lot of credit. In today’s music scene, it’s hard to find many artists that are simply down to earth – writing about experience, loss, love, and hardships. Winter 1982 conquers that, even just through “Worry.” Being able to write a song that has meaning like this one is a feat in its own, but to have such talented musicians like Barber and Phillips behind it is almost a rarity. As for anyone who loves the raw, organic music that seems to be diminishing in today’s music, Winter 1982 is the duo for you.