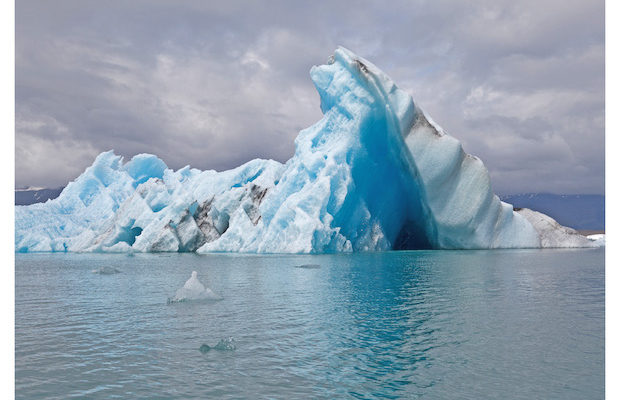 Florida-based garage rockers Surfer Blood are back on the scene with their latest release Snowdonia, a follow up to their last release in 2015. Since the release of their last album, Surfer Blood has had their fair share of ups and downs. Guitarist Thomas Fekete departed the band two years ago due to a cancer diagnosis, which he later succumbed to. Shortly thereafter, longtime band member, bassist, Kevin Williams announced that he would be departing the band as well. However, after the lineup changes, Surfer Blood have found their style and listeners can expect to hear a new sound on Snowdonia.

The record opens with the single “Matter of Time,” an upbeat kind of “happy go lucky” song, whose lyricism lies far deeper than the instrumentals. The song is a smart choice to introduce the album with, as bassist Lindsay Mills shines in the low sections of the track while singer John Paul Pits blend seamlessly with the music. “Dino Jay” is another seemingly happy sounding track that will surely have the listeners head bumping throughout. “With this newest incarnation, there are not too many repeating parts or catchy choruses. Almost every song is actually five or more minutes longer.” Pitts said in an interview with the advocate.com.

The title track is a nearly 8 minute track that serves to reveal the story of a group of people both trying to move forward and grapple with what they’ve faced. While this track is one of the longest that Surfer Blood have released in their career, it never feels like it drags on with tempo change ups and the “oh’s and ah’s” of Mills in the background as Pitts belts the chorus. The album concludes with “Carrier Pigeon”, a track that reminds listeners of the band’s new sound and serves as a “so long” rather than a “goodbye”.

Surfer Blood have gone through loss and grief that has forever changed them, there’s no arguing that. However, the band’s ability to take those things and channel into their music has helped them for the better. While Surfer Blood was a powerhouse garage rock band straight out of West Palm Beach before all of the changes, they are even better now because of it. Snowdonia is a killer album that surely marks the first step in what is the new chapter of Surfer Blood.