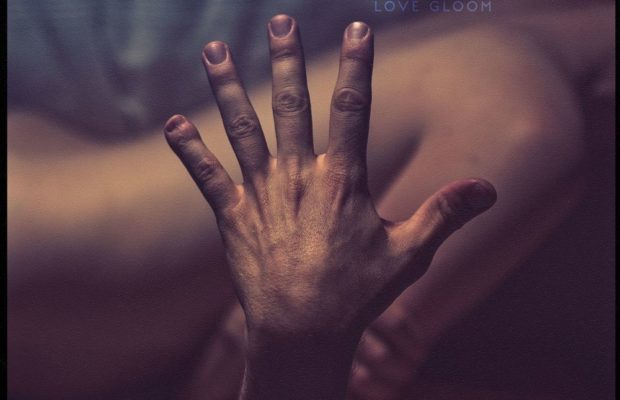 Love Gloom is the debut album from California natives Night Riots. After previously releasing two EP’s since 2013, it is refreshing to finally have a full length album from the band. Packed to the brim with an astonishing 15 songs, Love Gloom is entirely Night Riots down to the core. Front impressive instrumentals to concrete vocals from lead singer Travis Hawley, Night Riots are making waves in the indie genre.

The album features three Latin-titled interludes that transition listeners through each part of the album and offer listeners a break from the pulsating yet gloomy pop sounds of Night Riots. The opening song “Nothing Personal” stands as a real kicker, setting the mood for the remainder of the album. Though slow through the verses, the buildup and strength of Hawley’s vocals as he sings, “I’ll be the king, you’ll be the filth I’ll brush away/Nothing personal”, shows the strength and power within the album.

Synthesized heaven is found within “Work It”, drawing inspiration from R&B and pop styles. Mirroring fellow indie rockers Bad Suns, Night Riots have brought the slow songs introduction into a pumping ear worm chorus where Hawley flaunts his diverse singing, “I know that I’m not wrong, you and I belong. Your love keeps me working, don’t leave me hanging.”

After a brief transitional interlude entitled “Manus Loquimini Veritatem”, which translates to “Hands Speak the Truth”, listeners are brought into the slower pace of Love Gloom. “Breaking Free” shows the more vulnerable side of Night Riots as Hawley tells the story of a love lost. However, a more raw rock n’ roll side is revealed in “Tear Me Apart”, beginning with heavy guitar and drums as a lyrical hum sifts through the background. What is perhaps the most vulnerable point on the album is also the strongest both musically and lyrically.

The final section of Love Gloom combines both previous sections with a seamless transfusion of synthesizers, 80’s glam pop and definitive rock n’ roll. “Pull Me Down” is perhaps the most 80’s-esque pop song on the entire album, but it does not seem out of place. Just when you think that Night Riots have shown listeners all they have got, they close out the album with a heart-wrenching piano ballad “As You Are”. It is as if Hawley has taken a seat next to me, hand on shoulder, and sings opening lines “Don’t change for me, nothing to fix you’re not broken”.

Love Gloom is a stand out debut album and is a strong testament to the abilities and talents of Night Riots and what they are capable of. This album truly holds water and deserves a place among the top albums of 2016. Night Riots’ ability to tell a story through music is put to the test within Love Gloom and they have succeeded greatly.