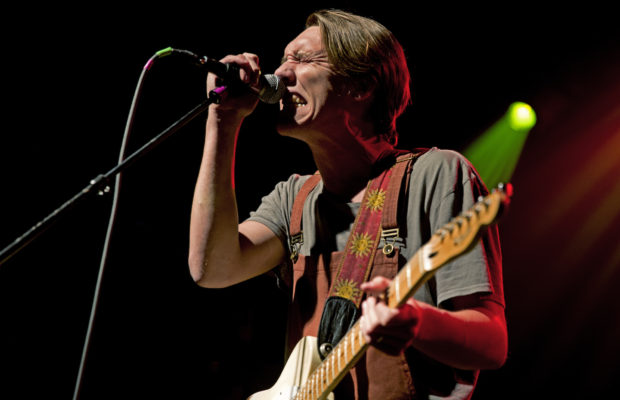 From Indian Lakes just released their new album, Everything Feels Better Now, last month and we recently caught up with the alternative-rock band’s frontman Joey Vannucchi and he opened up about the moments in his childhood that led to his decision to pursue a career as a musician.

“I think really, it was probably just being encouraged to sing by my parents. I kind of sang a lot to like pop country when I was young, it’s not the same as it is now, but like Garth Brookes and Travis Tritt before it came just pop music like it is now. I just always really liked singing and then, once I started signing up for all of these instrument lessons, I took to them quickly and it became obvious early on that it was something I should pursue because I wasn’t good at anything else at that point. I failed school and wasn’t the best at any sports team. I think that was probably it, it was just really obvious from when I was young.”

You can read our full interview with Joey in our new print issue here.