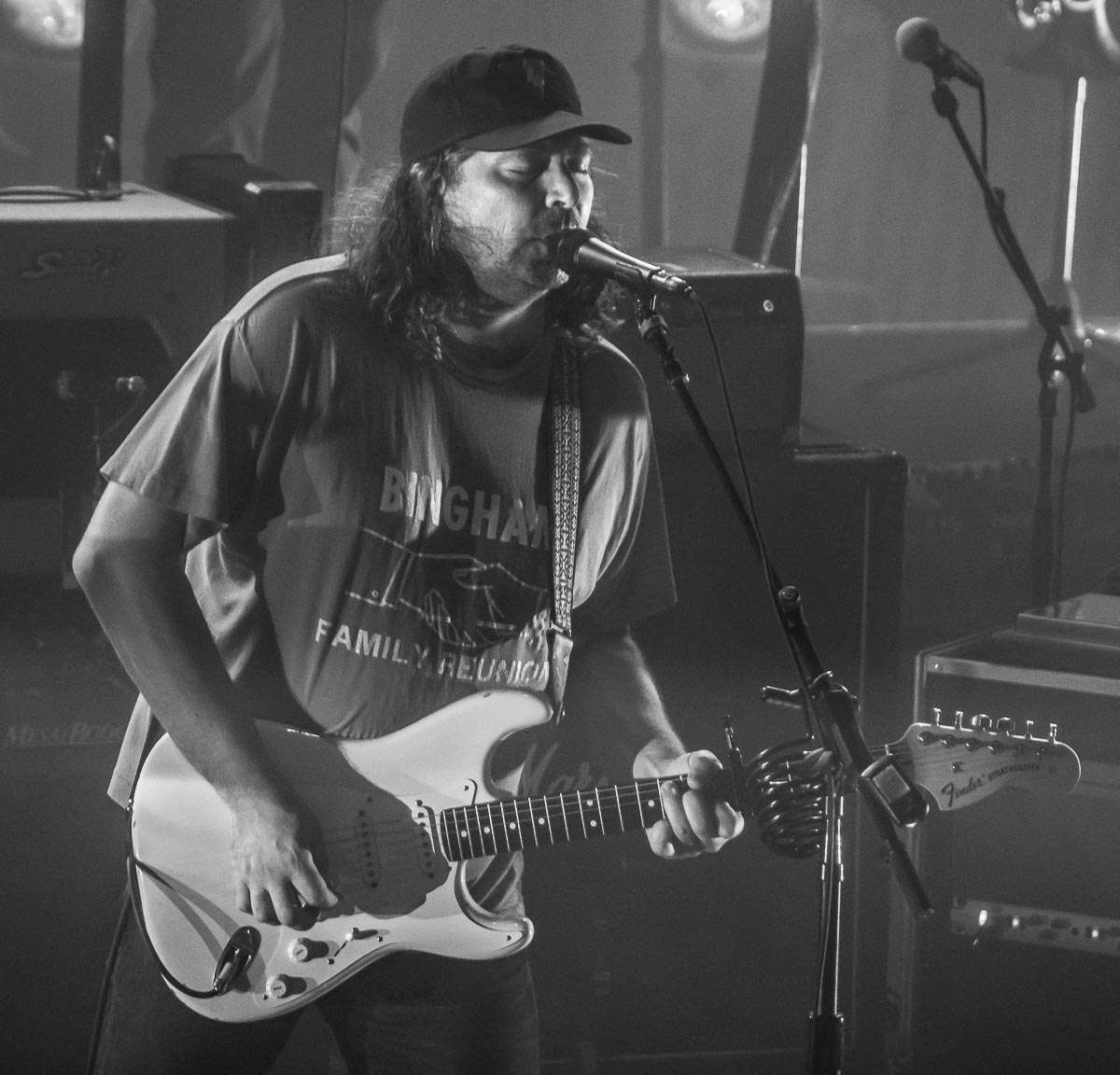 The War On Drugs

Philadelphia rock band The War On Drugs embarked this month on their 2022 North American Summer tour and made a stop on May 26th in Louisville, KY. Having formed in 2005, the band has a large and dedicated fan base, as evidenced by the large crowd gathered this evening! The band released their latest album I Don’t Live Here Anymore in 2021 and performed several tracks from the album this evening. Amidst a beautiful backdrop of gorgeous stage lighting, the band started out their set with “Old Skin” and went onto perform a varied set list that included “Nothing To Find”, “I Don’t Wanna Wait”, “Strangest Thing”, “Living Proof”, and their recent hit track “I Don’t Live Here Anymore” (which features Lucius on their album). They also sang a nice cover of Bob Dylan’s “Born in Time”. Chatting a bit with the crowd between songs about being back in Louisville and hanging out in the city before their show this evening, the band was is in good spirits and engaged the crowd often, cultivating a warm energy throughout the set.  It was apparent that both the crowd and the band were having a great time!   Ending the evening with “Burning”, everyone was left in high spirits from a great evening of music!