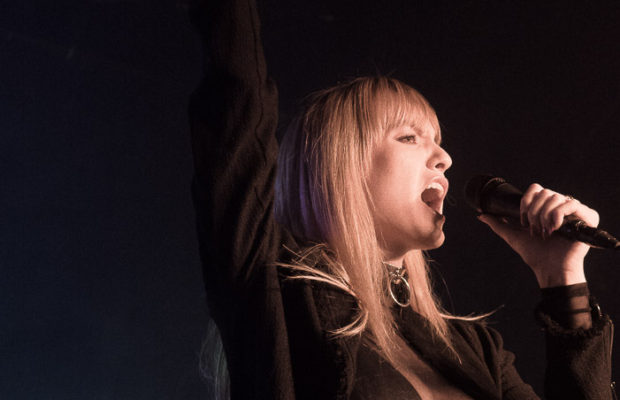 The Naked and Famous

Photos & Words By Emily May

New Zealand indie electronic band The Naked and Famous played in Nashville, TN on the evening before Thanksgiving to a near sold out crowd.  They were warm and inviting to the enthusiastic crowd, singing many of their hits from Passive Me Aggressive You, as well as songs off of their more recent albums.  They are touring in support of their latest album entitled Simple Forms. Opening the show was brother and sister electronic duo XYLO.  Having risen to success online, they have amassed a worldwide fanbase and will soon be releasing their first full length album.  California indie pop band The Chain Gang of 1974 also opened the show.