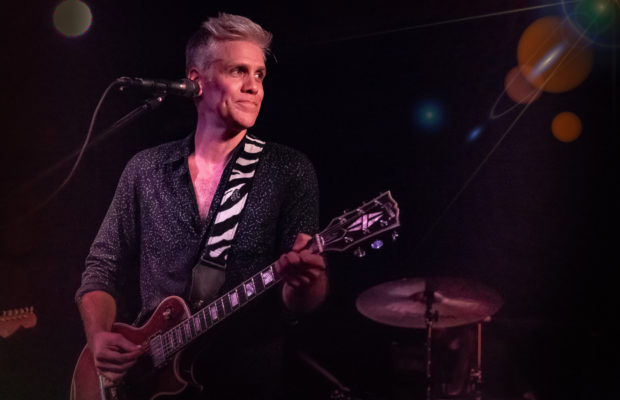 Photos and Words by Steffi Wegewitz

Kyle Cook, better known for being the lead guitarist of Matchbox20, recently released his solo album “Wolves”. To celebrate the release of the album he is playing a few selective shows in the US. One of them was at Musica in Akron last weekend.

Cook mentioned that it took him 20 years to build up the courage to put out this album and I can tell you, it was worth the wait.. Some of the inspiration, he said, came from divorcing his wife and the dark times that followed. This is an album about heartbreak and healing.

One of the songs he played, “Better This Way”, expressed just that! Heartbreak, healing and understanding that things are better the way they are now.

The title track “Wolves”, which he played as well, drives the album and it about navigating danger, battling addiction and thats what the wolves became to him. A very powerful song and he played a beautiful live version just him on stage with his guitar.

He played “Wolves” in its entirety,  but also included a Matchbox20 song, as well as some cover songs.