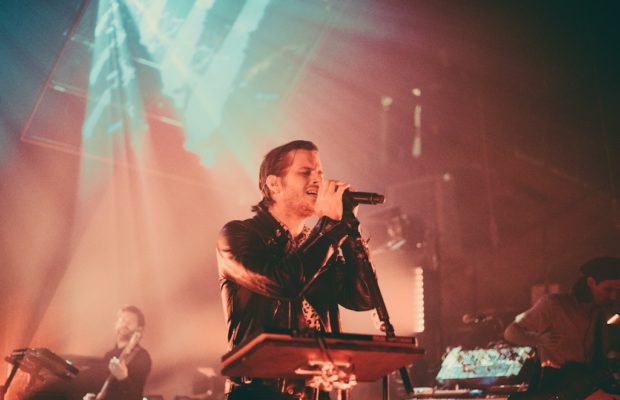 After two years of relatively little touring, and three years since the release of their latest record, it feels good to say that Foster the People are officially back. The Los Angeles-based band brought songs from their newly released EP to life during a show at Lupo’s Heartbreak Hotel. The EP comes ahead of a highly anticipated full length album, to be released in the near future.

As Foster the People opened their set with “SHC”, their ardent sound overflowed off the stage and filled the Providence venue. Throughout their set they continued to treat the audience to new songs, which prove they are not letting “Pumped Up Kicks” define their music soley. Within the three tracks on III, as well as their unreleased music, Foster the People venture away from the repetitious nature of their 2010 viral hit. However, from beginning to end, their set was comprised of infectiously catchy tunes that kept the audience on their feet.

Foster the People will be releasing their new record soon, but in the meantime be sure to catch them on tour this summer and get a preview of what’s to come. They will be performing all across North America and Europe, including at notable festivals like Austin City Limits, Lollapalooza, and Osheaga.