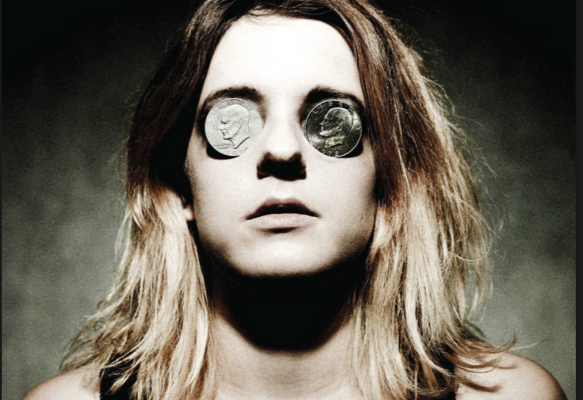 You know how there has been that never ending cycle of British artists topping the American charts? It doesn’t seem to be ending anytime soon. British grunge-rock band The Virginmarys are the next to make their mark on us music fanatics in America. The trio are set to release their latest work, Divides, May 6th. Based out of Macclesfield in the UK, The Virginmarys combine the grunge sounds of early 90s with the sound of modern rock artists. With Ally Dickaty and Matt Rose on vocals, with Dickaty on guitars, while Rose is on bass, added together with drummer Danny Dolan, The Virginmarys are sure to leave a footprint on the industry. The twelve track album has elements of genres ranging from alternative, to rock, to grunge, and even punk. The grit in the vocals gives the album a grunge sound, along with the heavy bass that is prevalent in every song.

Starting off the album is a very bass-heavy song entitled “Push the Pedal.” This song is a great way to start off the album, which a longer intro of purely instrumental. This allows listeners to be drawn in by the instrumental talent of every band member. The main repeated line in the song “just push the pedal and drive,” gives off a good message that I interpret as a sort of “just go with it.” Don’t stress over the small things. You just gotta do it. This song in particular reminds me a lot of a mix of Nirvana and Five Finger Death Punch. The grunge influence is very heavy in this song, yet it still continues to be rock as hell.

Another personal favorite of mine is “Free to do Whatever They Say.” This song has more of a rock sound, and I love it. The catchy riffs of the guitar really compliments the main vocals. Alongside that, the guitar and bass solos within the song alone are incredible, and show off the remarkable aptitude each member has for their respective instrument.

The Virginmarys’ new full-length album Divides is set to be released May 6th.