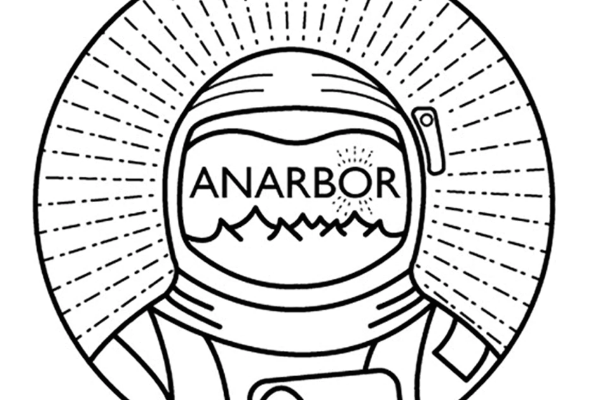 Three years since their last full length record, Phoenix indie rockers Anarbor have delivered listeners with their self-titled third studio album. After announcing their short hiatus in 2013, the band has returned with a fresh new sound that shifts smoothly from their pop punk-ness of the past into the indie rock world, a refreshing new take on Anarbor.

The album opens with “Freaking Out!”, a fitting opening song title for their comeback album. Right off the bat, through the intro, the use of synthesizers and heavy bass shows new influences for the band. Lead singer, Slade Echeverria’s vocals have improved greatly since the last album and it is clear to see that this new sound is a perfect fit for Anarbor.

“Josie”, one of the slower tracks on the album is a lovesick ballad that glides smoothly with electric coos in the chorus and Echeverria’s yearning for a lost love. Closing songs “If You Sing” and “Push Away” flow together into one story telling tale of a failing love affair. The closing two tracks are catchy and powerful, allowing for a nothing-but-pleasurable listen.

The ten track self titled album from Anarbor is surely a delight to the ears for listeners both new and old and shows great improvement and maturity from the band as they venture off into new musical influences. Throughout the album, the slick guitar riffs, catchy bass lines and heavy hi-hat usage, are all reminiscent of indie-pop band gods like The 1975 and Two Door Cinema Club.

This new sound shows promise for a long and bright future for Anarbor and hopefully with this rise of new music, fans can expect to see the band in a city near them shortly!