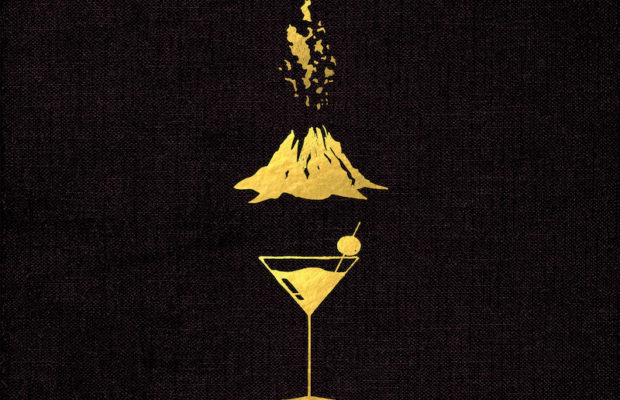 After five years in the making the fifth studio album Ash & Ice from indie rock duo The Kills was worth the wait. The album comes out after guitarist Jamie Hince injured his finger forcing him to relearn how to play guitar. Although the band has always played with synths and samples with Hince’s injury they were amped up in Ash & Ice making the album a lot more electronic but still indelibly The Kills. The opening track and first single off the album “Doing it to Death” is a dark but polished track that sets the mood for the rest of Ash & Ice. Hince said that while creating the album he wanted to celebrate everything he’s always loved about music. From blues like Hum for your Buzz to it’s more hip-hop moments (“Heart of the a Dog”).

Lyrically the album is honest and raw, which is interesting to pair against the electronic sound. Vocalist-songwriter Alison Mosshart really gives it her all in the ballad “That Love”.  While the a times the lyrics come off as sexy and submissive (“Heart of the Dog” and “Echo Home”) or sad and broken never once does it seem weak or pathetic. With Mosshart’s strong vocals against the music you can’t help it’s actually empowering without being exhausting. It’s letting down your guard and being open in a cool real manner.

There isn’t a low-moment on the album. Every track is enjoyable. There’s something for everyone on this track and it truly is a collection of everything that is great about music.