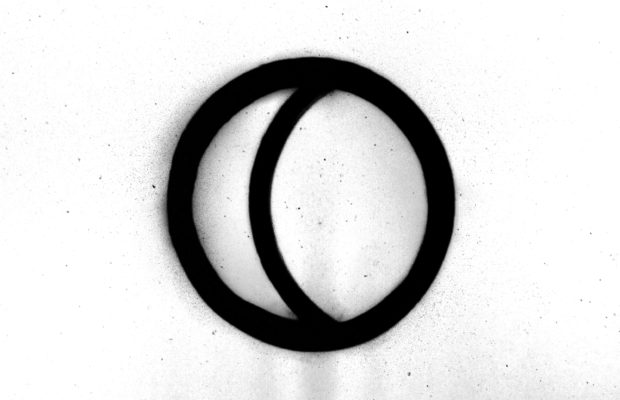 Nearly three years since their last release, British rockers You Me At Six have returned more mature and ready to show off their newest album Night People. Where their last release Cavalier Youth stretched into the realms of pop infused rock, Night People shows listeners the grittier side of You Me At Six. But don’t fret, the sound seen on this album acts a culmination of all previous sounds: rock, pop, gritty and smooth. Despite nearly breaking up after their last tour with Paramore, You Me At Six is back and stronger than ever.

The album opens with the title track, a wild west introduction leads the listener into the new world of You Me At Six. The song offers strong vocals and adrenaline pumping instrumentals; it’s almost as if you’re sitting in a saloon watching a cowboy showdown happening. A personal favorite on the album is “Plus One”, an up-beat tune that was totally made for dancing. With wailing guitars overpowering the introduction of the song, lead singer Josh Franceschi creeps in “Wait up for my call/ Cos I want it all”.

“Swear” offers listeners with more of the heavier side to You Me At Six, with drums and powerful bass introducing the track. However, the chorus brings the listener back to the classic You Me At Six pop-punk sound, where Francheschi’s vocals combine seamlessly with the instrumental. The powerhouse, electrifying album that is Night People comes to a close with the soothing, peaceful ballad “Give”. The slow tune builds up to a strong, emotionally charged chorus in which Francheschi belts out “I’ve been wasting all this time/ Trying to keep you off my mind, yeah/ You off my mind, but no more”.

Night People is an album that truly lets the music speak for itself. The hard work and dedication that You Me At Six put in to this record, exemplifies their newfound musical maturity. Though this album might be a new and unfamiliar sound for some listeners, it is a sound that greatly fits the band and shows thriving potential for great things in the future.