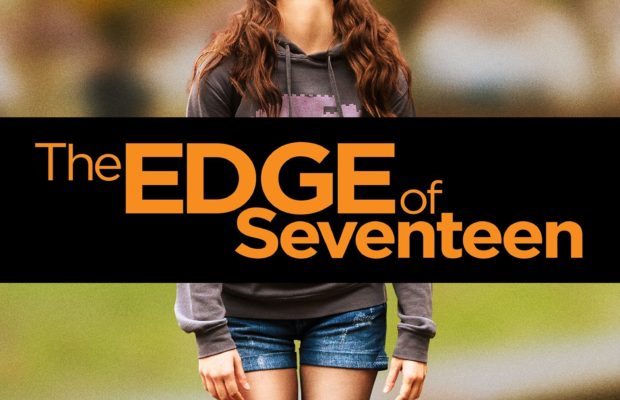 Edge of Seventeen, currently in theaters, is the perfect tribute to the 1980s. In the style of John Hughes, the film is funny and funky and fantastic – and so is its soundtrack. In keeping up with the 1980s time period of the film, the soundtrack features a ton of artists who have their own unique and funky vibes.

The soundtrack features The Struts doing an extremely bouncy, dance-worthy cover of The Sweet’s “Ballroom Blitz.” The track in itself is worth dancing to, and accompanies the movie’s fun and vibrant undertones well. The soundtrack also does a nice job featuring very disco-esque tracks, such as The 1975’s current hit, “Somebody Else,” and Anderson .Paak’s “Am I Wrong.”

The disco-pop vibes in these songs also contrast extremely well with the somber, slow songs on the album. Birdy’s absolutely exquisite piano ballad, “Ghost,” leaves listeners with chills at its simplistic yet overwhelming emotion.

The Edge of Seventeen soundtrack holds a wide spectrum of sounds and tunes, but all of them are extremely euphonious against one another. A soundtrack that greatly references the sounds of the 1980s, but still manages relevance in 2016, this one is worth a listen.