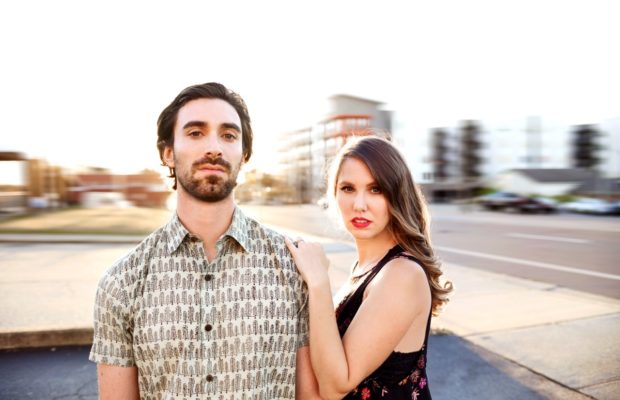 Often times, they say “silence is golden.” In this case, it is. Golden Silence by The Narrative is a beautiful album. The Narrative, an indie-pop band hailing from New York, has gone four years without a new album. However, once listeners hear Golden Silence, they will completely forget that there has been silence from the band for so long.

The album is bubbly and gentle, while still worth dancing to. The album’s second track, “Chasing a Feeling,” features quite a few synthy guitars, and a lot of blithe, sweet tones. Vocalist Suzie Zeldin has a soothing, light voice that suits the band’s sound perfect. Her voice in harmony with Jesse Gabriel’s sounds like milk and honey. The two are quite a dynamic duo, and it shows, as they mesh together so well in every single song – vocally, instrumentally. Their sound is reminiscent of Echosmith’s most recent album – very synthpop influenced, and also Daughter’s – very indie and vocal-heavy, in the best way.

Golden Silence is also lyrically so divine. The line “our eyes like frosted window-panes,” in “Already Changed” is so simple it almost goes unnoticed, but is still such an intriguing description. The Narrative does an incredible job with just that – narrating. Their album tells stories of love, life, and relationships, and does so in a way that people won’t want to stop listening to.