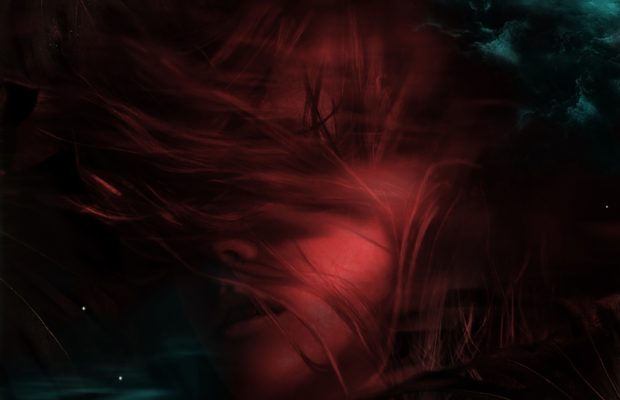 With their first full-length LP “Hyperreal”, Orlando rock outfit Makari (vocalist Andy Cizek, guitarists Eric Stewart and Matt Beljan, bassist John Tomasso and drummer Kevin Beljan) have created for listeners an ethereal 10 tracks of prog rock, establishing themselves as one of the most exciting bands to start following if one hasn’t already. Creating soundscapes reminiscent of Coheed & Cambria and I The Mighty and drawing from a range of musical influences along the way, listeners will be entertained for the entire record.

The album begins with “Better”, with shimmering math rock-y guitars and some soaring vocals from Cizek that draw just enough pop rock influence to create a unique sound that could hook in anyone. Following track “The Jar” has more of an edge to it, with intricate basslines from Tomasso supporting shimmering guitar leads and vocal melodies forming a journeying instrumental popping on all cylinders.

If one doesn’t have the volume turned up to the max for “Hyperreal” quite yet, single “Transient” will be sure to get it there; a great choice for a lead single, with the band drawing just enough pop rock influence to have catchy riffs and hooks that will assuredly have audiences of all sorts jumping along.

Tracks like the poignant “Seasons” and the meticulous guitar and bass work on “Hollow” capture influences of bands like Being As An Ocean and Casey, and the album delves further into math rock riffage/sound with the frantic “Fractals” and calling back to This Town Needs Guns-style guitar soundscapes with “No Longer”.

In true progressive rock fashion, Makari bounces across genres on this record as they create their unique brand of sound that reminds you why music is a form of art. “Transient” is a record that is not only just downright cool, but has something for alternative rock/hard rock fans of all walks of playlist life. This is a very exciting band that’s put together a very exciting debut full-length; there’s never been a better time to get acquainted with Makari.