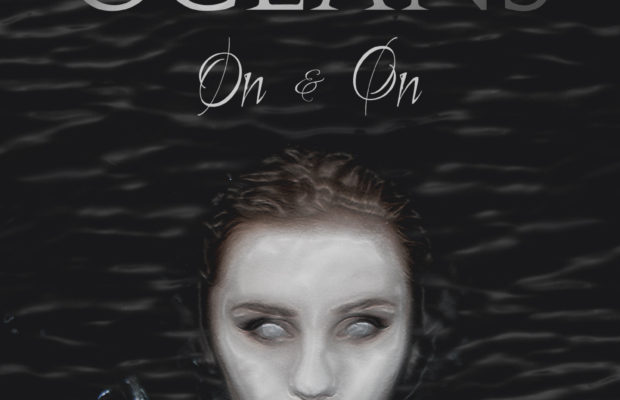 Oceans is a five piece alternative and post-hardcore rock band based out of Brighton, UK and are set to release their newest EP, On & On, on August 6th. The band formed in 2014 and had previously released an EP, but after replacing three members last summer, the band decided to reinvigorate themselves and push forward finding new members to write and record their newest release. The band released the following statement regarding the new lineup and the release of their upcoming EP.

“Most bands in our situation would have thrown the towel in, but we’re far too passionate just to stop and our love for the band is very strong so the EP is basically about how the band will keep going on and on.”

The 4 song EP features the single “On & On” and their latest “Electrified” which had a music video drop last month. Although these tracks are a great listen and show the diversity of their musical influences and capabilities, you’ll have to pick up a copy of the EP for the real gems.

The other two tracks, “Take Me Home” and “Sweet Love” showcase the band’s potential and what vocalist Zach Silver is capable of with those pipes. “Take Me Home” starts off slowly, but picks up to be a real head banger and “Sweet Love” is my favorite track of all, with an opening and guitar work that will give you goosebumps. This is just a taste of what we can expect from these guys and I can’t wait to hear more.

The EP was recorded in Liverpool at LIPA which was co-founded by Paul McCartney and produced by Joe Furness, Bradley Rolling and Ian Lovett (who has worked with Jess Glynnes).