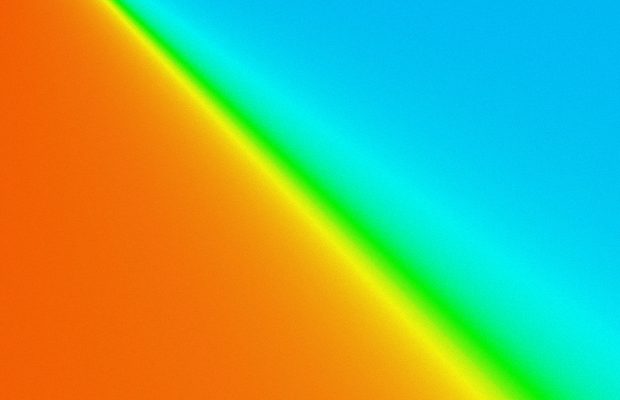 From the outside, End of Suffering may appear softer lyrically, but it still packs the provocative descriptions of sensitive subjects that the band is known for, accompanied by strong bass lines and punchy guitar while the album is brought together by the warm drums throughout.

Frank Carter’s lyrics have always been ones to marvel at and with the constant theme of ‘love’ portrayed in this album, the lyrics come across more heartfelt. In Love Game Carter’s resentment for Love is obvious which is a stark contrast to the way he presents love in other songs. Although these songs have the initial doubt End of Suffering and Heartbreaker portray the other side of love. The title track brings a slow close to the album where Carter emotionally lets out his doubts of the love he can give as a Father although as the Hymn like song reaches a crescendo its lightens up with lyrics “your happiness will be the end of suffering” the last two lines before the song ends with soft guitar and muted piano alongside sounds of Carter’s young daughter chatting and laughing.