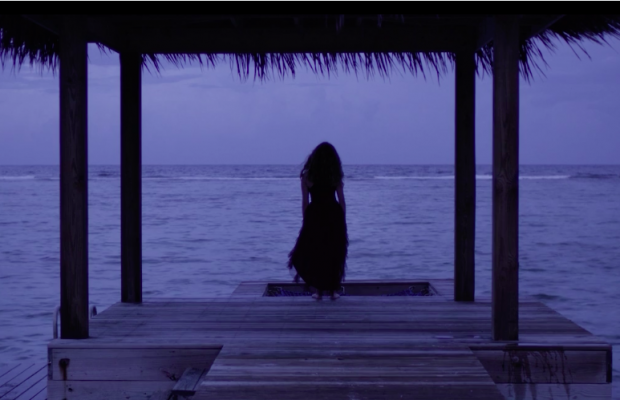 Cloe Wilder is a force to be reckoned with. Armed with incredibly powerful songwriting skills, in addition to a voice beyond her years, the 13-year-old songstress crafts melancholic, yet fiercely relatable songs that touch the deepest parts of the human psyche. Championing the concept of accepting one’s mental health issues and embracing imperfection, she is light years beyond the typical young musician, set to become a revolution in her time, starting with her flawless debut single, “Overthinking”. In discussing her debut single, Cloe states: “I’m glad that this is my first single, because it’s a pretty accurate representation of me”.  She recorded the track with Grammy-winning producer Jason “JG” Gilbert (Eminem) and Grammy-nominated producer Jayme David Silverstein (Miguel), and recently released her highly anticipated music video for the song in honor of Mental Health Awareness Month. “I’ve been pretty open about my mental health and I’ll continue to do that because it’s important,” says Wilder. “That’s why this song will always stay with me because I know that mindset will always stay with me.”  She also says “I made this video almost a year ago.  You can figure out what it means to you. There isn’t a storyline to it. It developed a meaning as we filmed it. We didn’t go into it thinking, “this is the video, and this is the meaning/logic behind it” because there’s none of that. We shot it in Grand Cayman, which is a really special place for me. I wanted the video to be special. For me, it’s just how I felt at the time. I’m excited to hear how it makes people feel”.  The video was directed by Frank E. Flowers.

You can follow Cloe Wilder and stay up-to-date with all of her upcoming music, news and tour dates via the following  links: