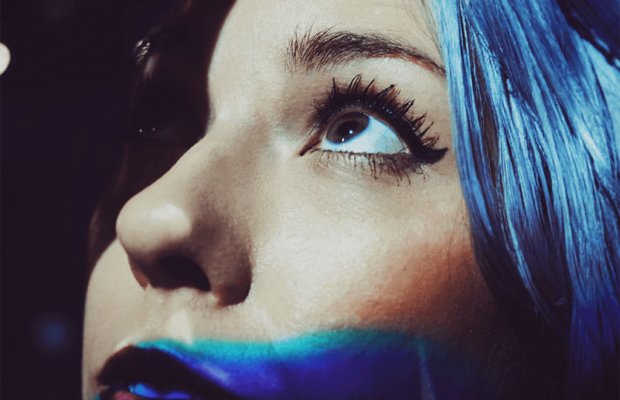 Since the release of their full length album Indefinite, Brigades have remained quiet with new releases but have been busy paving the way by touring alongside some other incredible bands such as Counterparts, Real friends and Every time I die. Brigades are set to release True Blue near the end of July.

After listening to this EP for the last week it’s been hard to decide what stood out the most, the writing style within the lyrics, the riffs that are so catchy you can’t help but to nod along or just tap your feet to the beat and with the choruses that get stuck in your head you’ll be singing them hours down the line. There is so much potential from Brigades which, for having some time away they have come back hard carrying on off the back foot of their previous record.

The tone change is one of the most obvious differences between then and now, the band have obviously grown and wanted to move on from what they had and after such a time away from creating new music fans will possibly see it as a return to form or might feel disappointed. Brigades have been in the industry since 2013 and obviously would of seen how the alternative/pop punk vibe has grown into what it is now.

Brigades have definitely hit the nail on the head when it comes to getting this pop punk sound but it feels like they got here a little too late, this record sounds very similar to things that have been done before within the genre, which is not a bad thing, but Brigades has the potential and the knowledge to grow from this and to push boundaries to find something new and exciting for the sound.

When it come to True Blue it is impossible to fault the music itself. It’s upbeat, catchy and it makes you start moving. It’d be great to see if Brigades used the opportunity they have now to grow to develop on the formula they already have to find just the right mix and find their niche.