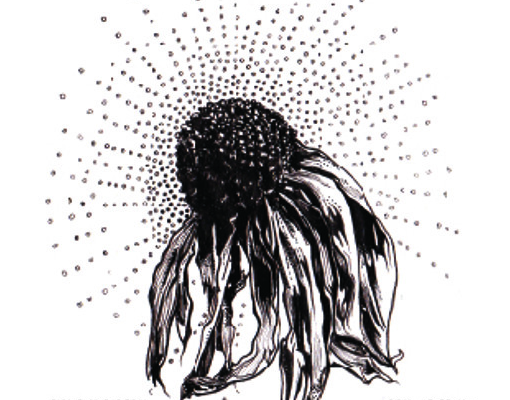 One of the most under-appreciated people in the music industry are the singer-songwriters. These incredible souls have two of the most unique and longed-for talents. With singer-songwriter greats like Ed Sheeran, James Taylor, and Jack Johnson sits UK-based singer-songwriter James M Carson. Carson is set to release a new EP later this year, which will act as a follow up to his 2014 debut EP titled Sold as Scene.
The intro song on Sold as Scene is “Visitor 23.” Starting off with intriguing guitar, Carson really reels in the listeners. “Visitor 23” pulls from grunge bands, such as Nirvana or Pearl Jam, and has dark undertones alongside meaningful lyrics.

Following “Visitor 23,” “Nothing is Lost” takes a completely different path. With sounds that remind me of “Nana” or “She Lays Down” off of The 1975’s latest album, the acoustics of guitar and intricate riffs showcase the talent that Carson brings to the table. This song combines more of a soulful singer-songwriter with older country undertones, stemming from something like a country ballad.

“Money (We Don’t Need)” is up next. From the beginning, I’m instantly reminded of Ed Sheeran. Being that I take pride in being a huge Sheeran fan, anytime I find an artists that has the same style as him, I’m instantly a fan. Obviously, Carson falls under this. “Money (We Don’t Need),” just like his other songs, combines the likes of raw and organic instrumentals with complex and significant lyrics.

“A Raven,” the fourth song, pulls more from a soft country and soft rock mixture. The instrumentals of the song remind me of something a present day country star like Keith Urban or Kenny Chesney would whip up, but the lyrics follow more of a rock path.

The final song, “Once a Mighty Oak” ties together all of the previous songs into one acoustic rock jam. Not only is Carson an incredible singer and instrumentalist, he is able to tell stories through his music. Anyone who is a fan of artists like James Bay, Ray LaMontagne, and Johnny Cash are sure to love James M Carson.