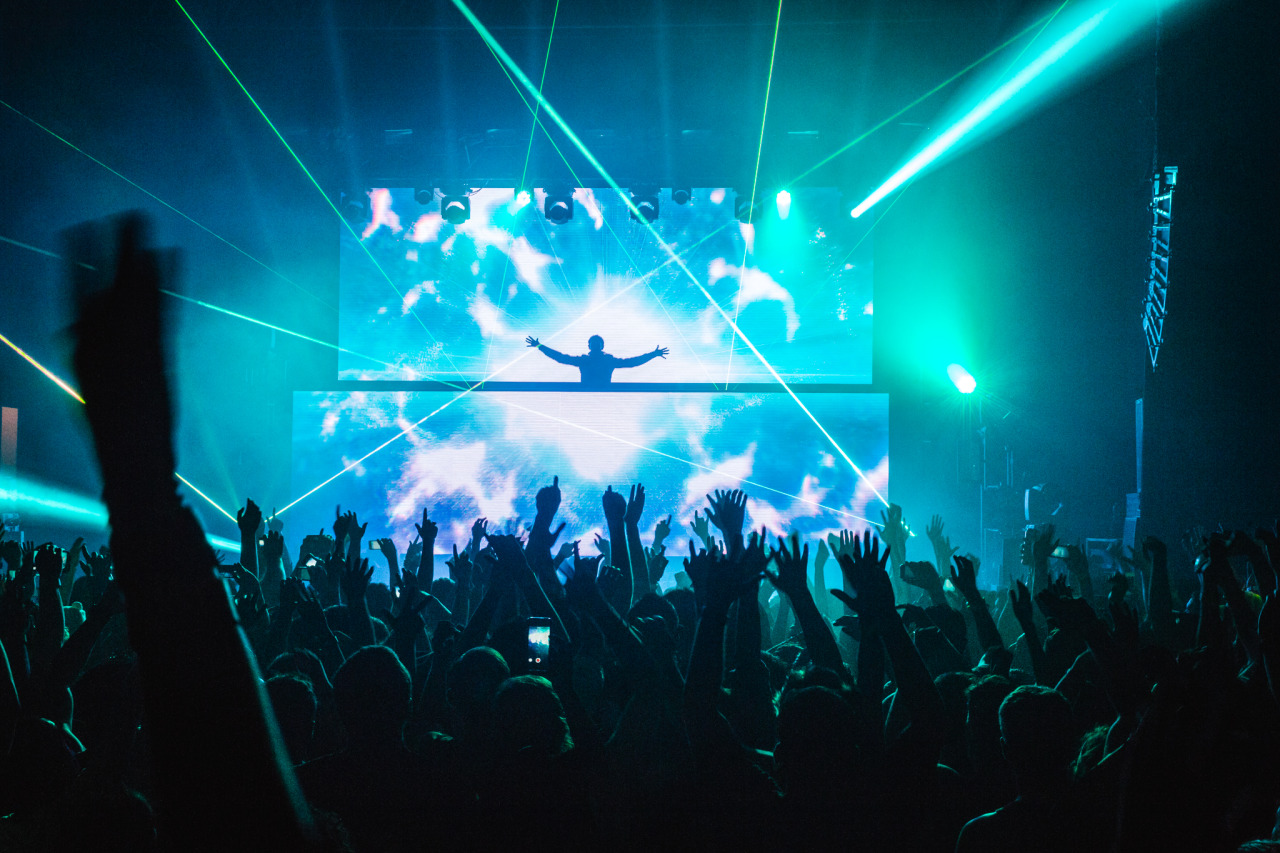 Zedd with Jax Jones and NOTD

I thought we were going to be late. With myself only getting off work at 5:30 pm, my best friend and I took off on our adventure from Vancouver to Seattle, making it just in time for the first openers. Jax Jones and NOTD did a phenomenal job opening. As it was still early, the energy was still building, with people slowly beginning to fall into the melodies floating throughout the building. My friend and I hung back, dancing near the back of the venue and chatting about the drops and the technical elements in the songs being played. I hadn’t heard of Jax Jones or NOTD before the show but I can say that they are now on the top of my current listening list.

Before Zedd, my friend and I met up with someone we had met at a recent festival. Moving into the thick crowd, I instantly began to make friends once we reached out spot. I was surprised how easy it was to talk to people as I had had hard times talking to people at solo DJ shows before. So we talked as the prep for Zedd’s set took close to thirty minutes to prepare. The schedule said his set was from ten pm to twelve am, but it did not seem like anyone cared that he was late. Then at 10:26 as the lights went down, screams filled the WaMu Theater.

Zedd opened with ‘Spectrum’ and just like that, everyone was dancing, jumping, screaming the lyrics with everything they had. That was enough to give the crowd all the energy that they needed. His set was not just his hits, but some banging drops as well. And let’s not forget ‘Old Town Road,’ he had to drop that of course. Something that I found interesting is that, unlike many other DJs, Zedd played full songs instead of cutting them off and merging them into another song after the first chorus. That is something I greatly applaud as it allowed everyone to hang on for just a moment longer. A girl I had met described Zedd’s set as “reminding her how much she loved dubstep”, as he had thrown down some incredible headbangers. It was only once I went up on my friends shoulders did I see the crowd that the sold out show had drawn in. I was completely baffled. Hundreds upon hundreds, maybe even thousands of people danced behind my friends and I, everyone jumping in time to ‘The Middle’. Zedd ended off with Clarity, my friends and I all held our hands high in the air, the confetti fell and it was over.

I had absolutely no expectations when I entered the WaMu Theater, but boy did Zedd ever put on a show. His stage presence was energetic, his set up, phenomenal. It is a live show that no one should miss.