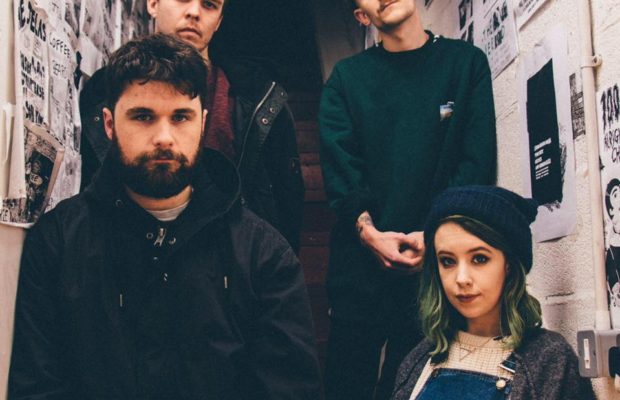 Hailing from Dublin, Ireland, The Winter Passing’s an indie-pop group that should be on everyone’s radar. Opening up for Moose Blood on their UK tour this past April, we caught up with singer and guitarist Rob and he opened up what particular music group helped him realize his love for music.

It’s a weird one, but the first band I ever fell in love with was Hanson when I was like 7 years old. The idea of them all being so young and playing instruments was fascinating for me. Their tunes were catchy as hell also! My parents bought me a drum kit based on my love for that band. Drums was my first instrument, then I started learning guitar when I was 11. So I guess, I decided I wanted to do the whole music thing when I was 7 years old!

Keep your eyes peeled for our full interview with Rob later this month!