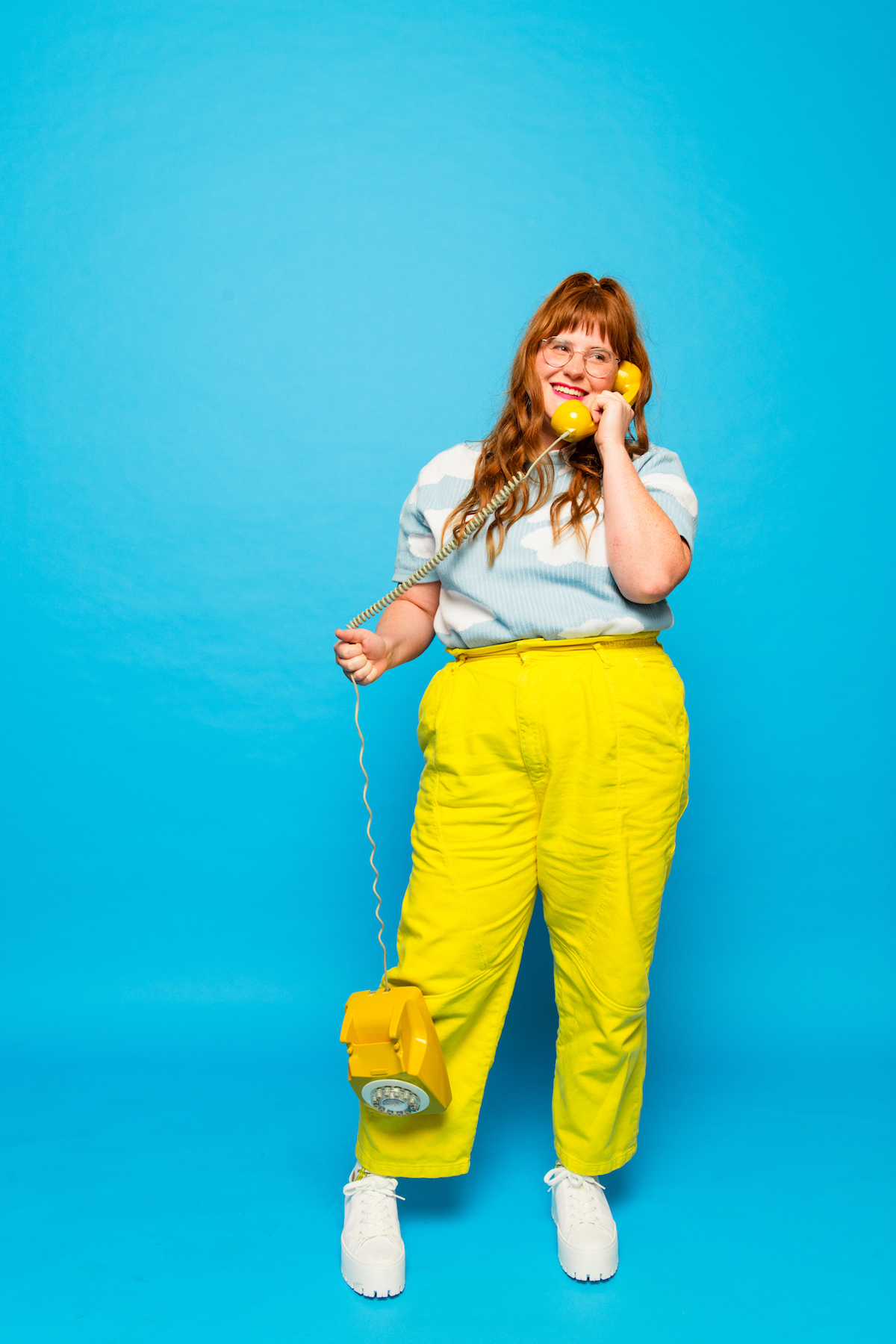 Self-described “singer, songwriter, producer, multi-instrumentalist, and huge f*ckin dork,” corook [pronounced ‘co-rook’], has created an adult lullaby, “it’s ok!”, for when life is just too much. After teasing snippets of the unreleased track in several of her videos on TikTok, the song started to garner an incredible response, earning nearly 4K+ video creates in under a week, including a duet with Alyssa Milano.

“I wrote this song with the intention of making a lullaby for myself,” shares corook. “It’s for the days I have a hard time getting out of bed or when my worries take over the day. When I posted a clip of this song on TikTok, I wasn’t really sure what to expect. I think the most interesting response was the amount of people taking videos of themselves in bed singing the song. It felt like a really simple but meaningful sign of solidarity like ‘Yes, I do that too.’ Watching those made me feel so much less alone in this feeling. I hope this song is a reminder that your only task of the day is to do what you can and to please yourself.”

Creating an undeniably genre-busting sound all her own, corook tackles deeply personal themes in her music and visuals through a unique, quirky and humorous lens. This past spring, the queer, Nashville-based musician blessed the world with her debut achoo! EP. Comprised of surprising, humorous, and insightful tracks including “idk god,” “degree,” “bad friend,” and “sims,” achoo! also includes the fan favorite, “snakes,” which she added to the EP following a series of well-received teases across social media and live performances on tour. “it’s ok!” follows the release of corook’s unrestrained single, “BDSM,” which arrived on the heels of her debut festival performance at Bonnaroo where she was featured in Rolling Stone’s official portrait gallery. This year also saw corook hit the road on her first-ever North American live run traveling as special guest on K.Flay’s sold out “Inside Voices Outside Voices Tour.” Next up, corook will open for X Ambassadors at “A Night Benefitting Reproductive Rights” LIVE at The Troubadour in LA on August 22. This fall, corook will team up with NYC-based piano pop/rock trio Jukebox the Ghost for a US tour, beginning September 28 at Philadelphia, PA’s Union Transfer and traveling through mid-October. For details and ticket information, please visit www.corook.com.

corook by corook
corook aka Corinne Savage (yes that’s her real last name) is a singer, songwriter, producer, multi-instrumentalist and a huge fuckin dork. No but seriously. She can solve a Rubix cube in under a minute (depending on how she’s feeling that day.) This ~freckled chubby babe~ was born and raised just outside of downtown Pittsburgh, Pennsylvania, where she grew up listening to Drake, Gwen Stefani and Mac Miller (RIP). She went to a performing arts high school (yes, just like Victorious) where she came out as QUEERAF her senior year. She then went to Berklee College of Music (wow – Owen Wilson voice) and graduated with TWO degrees (barely.) corook currently resides in Nashville, Tennessee (howdy.) She spends most of her time writing and producing music for her artist project “corook” (boop!) locked away in her room, alone (she blames it on Coronavirus but she’s actually just anti-social.) She’s 27 and VERY cute. You can connect with corook via the following links and can find tour dates below. Photo credit: Libby Danforth. Bio taken from press release.

*All Dates w/Jukebox the Ghost