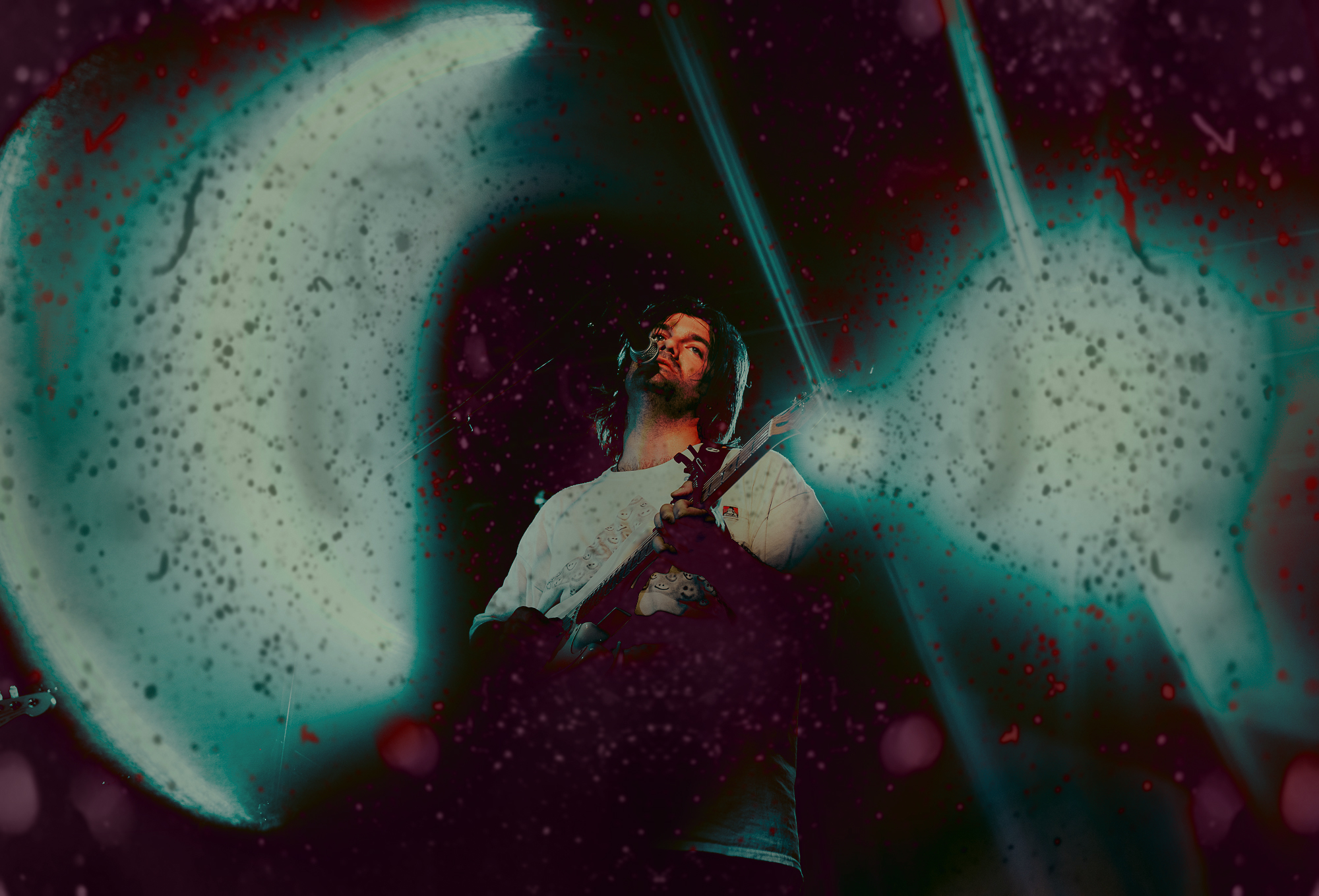 Indie pop favorites Turnover came through Indianapolis for the first time in over a year last week to The Citadel, bringing with them Young Guv, and a whole lot of feels. Indie rockers Young Guv took the stage and powered through their set, energizing the crowd for the first half of the show.

I feel like there’s a lot to be said about Turnover, they had a relatively decent following as a pop punk band and honestly haven’t ever released a bad album. Their newest one, Altogether, a follow up to 2017’s Good Nature comes out November 1st. But I’d be lying if I said I wasn’t still stuck on 2015’s “Peripheral Vision”. I was late to the game when it came to listening to it, and by late I mean about 3 years. Not every album ages well or stands up against the test of time, but Peripheral Vision does. It’s an album that I listen to almost every day still. The songs on that album are just so perfect and personal to me, and I’m sure a lot of other people as well; whether they be a fan of the band or the just the album itself. But for as much as I’ve listened to that album, this show was my first time seeing Turnover live. Ever. I’ve watched Youtube videos, their Audiotree session, and everything else short of seeing them in person. This is a show/shoot that I’ve been mentally preparing for quite some time. And every part of it lived up to love that I have for them as a band, and also Peripheral Vision.

Turnover quietly took the stage, no introduction, and immediately started with the classic “Hello Euphoria”, which was, well, euphoric. Vocalist Austin Getz serenaded the crowd while playing guitar (later switching out for keyboard). The crowd reacted well to the newest single “Much After Feeling” as well as the calm beachy tones of “Supernatural” and “Sunshine Type”. But it was also apparent and clear through the excited yelling that most of the crowd was there to see them play songs off of “Peripheral Vision”. From the jumping and finger pointing during “Take My Head” to the quiet yelling of “Humming” and “New Scream” to everyone’s favorite 80’s dream pop song “Dizzy on the Comedown” it’s clear to see the band will always sustain their cult-like following with not only their entire discography, but also this one singular, titular, quintessential for every new age emo kid album. If you weren’t able to check out Turnover during their pre-Riot Fest run be sure to catch them on tour this fall with Men I Trust!