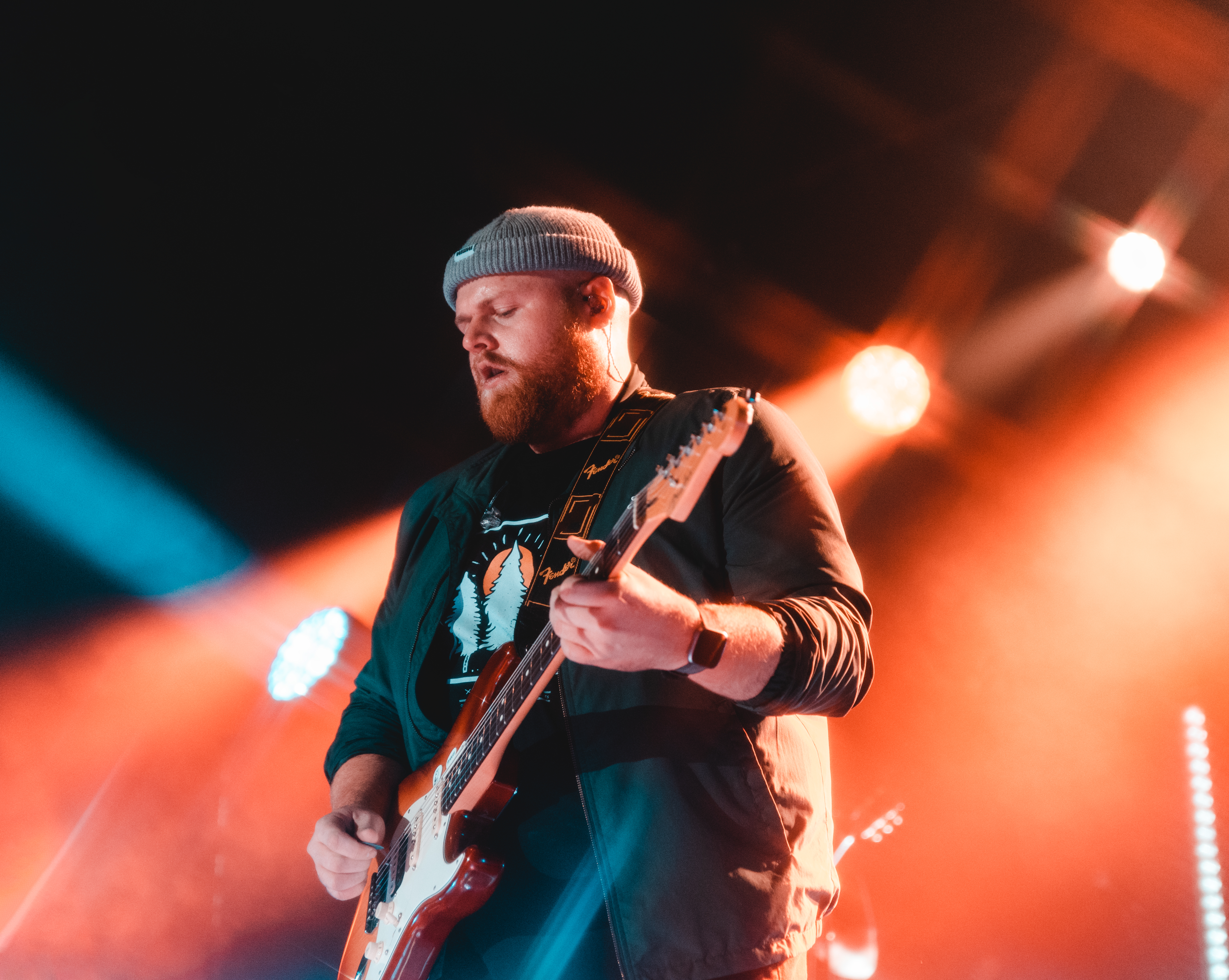 After winning the 2019 Brit award for ‘British Breakthrough Act’ Tom Walker has had, as the award would suggest, a hugely impactful breakthrough year as the Scottsman has shone throughout the year with major hits such as ‘Leave a light on’ and ‘Just you and I’,  he also released his first studio album ‘What a time to be alive’ in March of this year.  Alongside this spectacular album which earned Tom a UK number 1 on the album charts, he has been touring around the UK and Europe with sold out shows all over the place including a sold out show in Manchester at the 3000 capacity O2 Victoria Warehouse and we had the pleasure of capturing it! Support for the night came from the great Lily Moore.

Tom took to the stage to a roar of applause and launched into the song ‘Angels’ before taking his time to thank the Mancunian crowd in attendance, showing his praise to those from the ‘0161’ Manchester area code. After chatting to the crowd he began his song ‘Walk alone’ which is a collaboration with the fellow English legends Rudimental and Tom explained that before stardom he and his friends would jam out to the drum and bass bands track’s and how the collaboration was truly a pivotal moment for him as a musician. The room was packed to the rafters as Walker serenaded the ocean of fans with fan favourites like ‘Now you’re gone’  and the beautiful ‘Better half of me’ track before finalising the night with the powerful chart topping hit of ‘Leave a light on’ to end what can only be summed up as a perfect night in the North West.