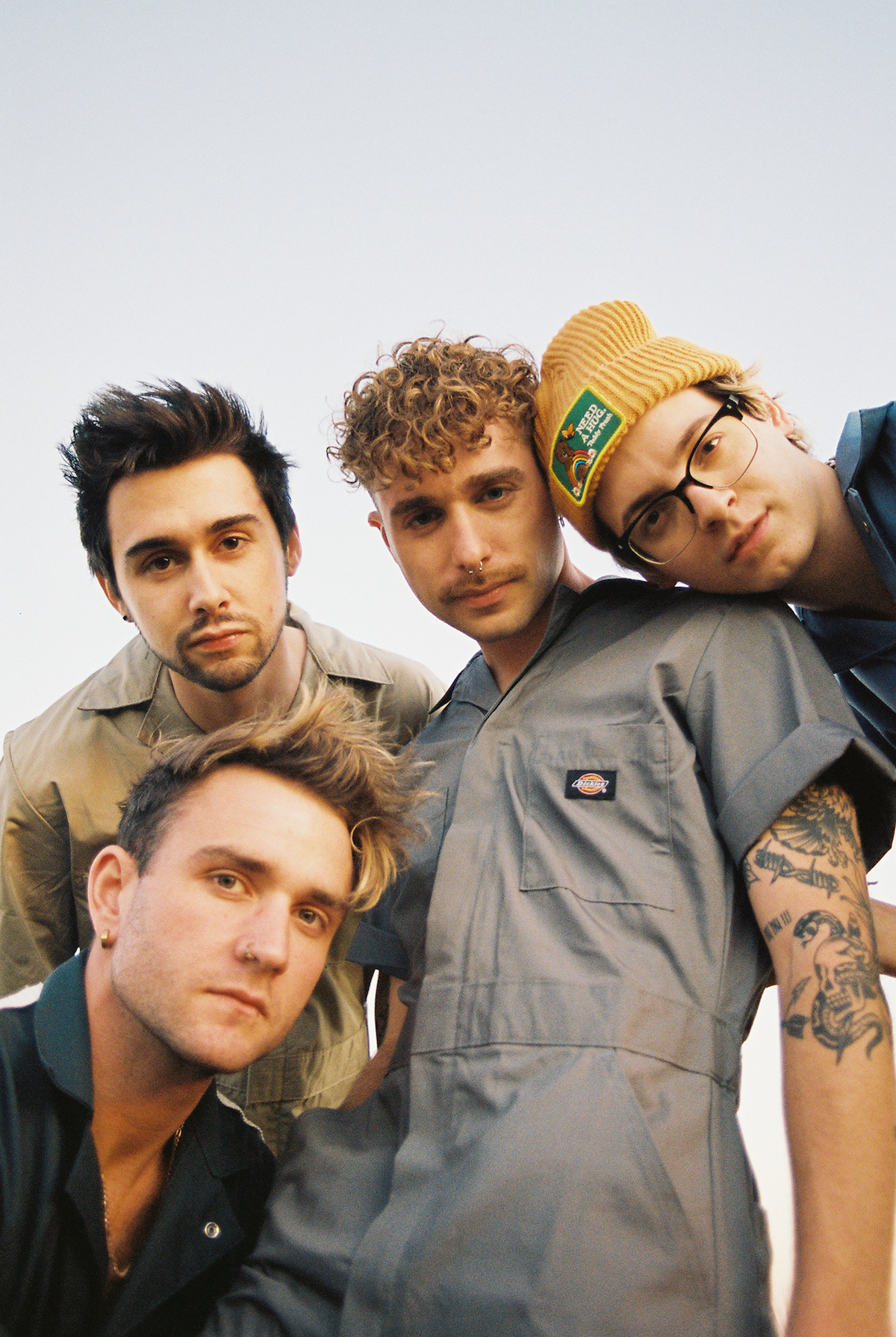 Barreling into 2022, dynamic alt-rock band The Wrecks continue to rack up the massive fan base that has already given their top five singles on Spotify over 80 MILLION listens. With no intention of slowing down, the band has released their new single “Lone Survivor” today on all DSPs with an official video on the way. Building on the explosive and high-octane sound that sold out multiple headlining tours, “Lone Survivor” embraces a dark and anthemic spirit with an icy and electric pop bent.

“‘Lone Survivor’ is a testament to feeling empowered by your independence in the aftermath of a breakup,” explains frontman Nick Anderson. “The energy of this song was swimming through my veins for a few days before writing it. So when the time came for me to get in the booth and write the melody and lyrics, a lot of it came out right away.”

The new single follows the release of their EP Static as well as their 2020 debut LP Infinitely Ordinary (Over 58 million streams on Spotify), released May 1, 2020 via Big Noise. Led by vocalist/producer Nick Anderson and rounded out by Aaron Kelley (bass), Nick “Schmizz” Schmidt (guitar) and Billy Nally (drums), The Wrecks collaborated with producers Westen Weiss (Meek Mill, Camila Cabello, Post Malone) and Dillon Deskin (Flo Rida, Will Sparks, Different Heaven, Myrne) to grow their sound. “They’re both such talented producers and put their touch on this record in a very natural way,” says Anderson. “They allowed me to focus more on the songwriting rather than hyper-focusing on minute production details like usual. I also benefited from the lyrical help of Savannah Bleu, with whom I’ve written in the past, to keep the thematic train on the tracks per se. I think this song is a step in a very natural direction for us, and I’m excited for our fans to hear it.”

For The Wrecks’ initial recordings, the band snuck into a studio where a friend was housesitting. Having no experience recording or mixing, Anderson took a crash course via YouTube tutorials… and the We Are The Wrecks EP was born. Finding a fan in Jeff Regan at SiriusXM’s top alternative channel AltNation, their first single “Favorite Liar” was added to his playlist, resulting in the #1 spot on the Alt18 Countdown, months of charting in the countdown’s Top 5, and the band’s first Top 40 Alternative Radio hit. “Favorite Liar” currently has over 36 million streams on Spotify and continues to grow. “Lone Survivor” is just the tip of the iceberg for The Wrecks in 2022 with more planned for the year as they continue to charge into the limelight. You can connect with The Wrecks via the following links.  Photo credit: Natalie Hewitt.