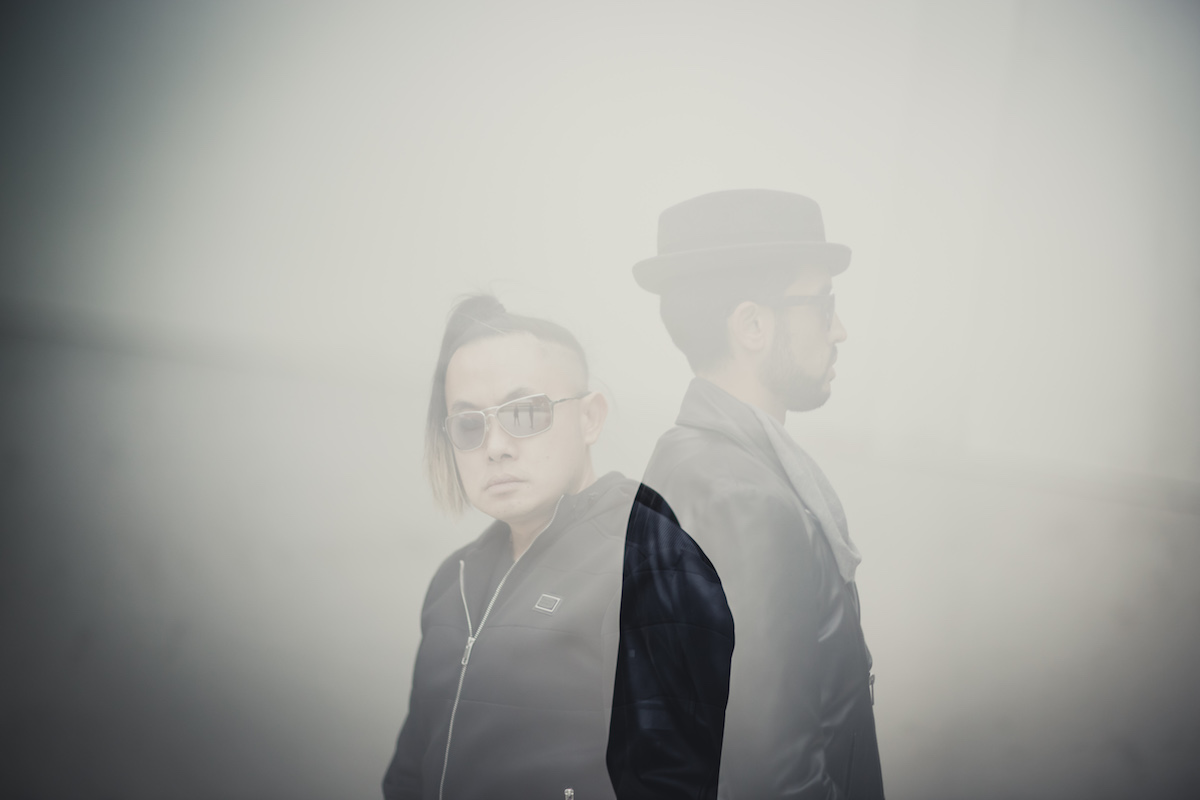 Los Angeles based electronic producers Suniel Fox and Henry Strange recently released Revolution [The Remixes], a follow up to their recent single release.  Teaming up with a group of five of their closest colleagues and friends, Revolution [The Remixes] encompasses a wide variety of genres and styles.  Each remix puts Lowman’s super soulful, smooth, and passionate vocals at the very center as he croons, “For you, I’ll start a revolution.”  From house music to dubstep, each of the five distinct remixes gives a unique perspective on the original anthemic and dance worthy house music gem. Tyler Young shines with his funky, singular house rendition.  Portuguese producer Holly, renowned for releasing on labels such as Fool’s Gold and Dim Mak Records and co-signing tracks with the likes of David Guetta, breathes new life into “Revolution” with his experimental, spellbinding remix. And Frank Royal detonates a bass music gem with his Flume inspired take on the original.

“The original “Revolution” track was created to give people a vein of fun and a glimmer of hope through this tough, crazy, and unprecedented year.  When we turned our attention to the remixes, we wanted to highlight the importance of early LA rave culture and how it’s had such a huge impact on dance music.  From Tyler Young’s house music homage to early rave days to Holly’s future bass approach we hope there’s something here for all those who need to dance,”-Suniel Fox.

Los Angeles based producer, musician, and songwriter Suniel Fox powerfully bridges the gap between the electronic and live music worlds. Delivering an eclectic and forward-thinking sound, the classically trained, multi-instrumentalist is inspired by ambient, post rock, orchestral, and various electronic genres. His dexterous productions are influenced not only by his extraordinary musical background, but also by his challenging past.  A lifelong student of music, Suniel began his rise to fame while serving as the guitarist in Rock Kills Kid, a mid-2000s band who signed to Warner Brothers.  Suniel was first introduced to electronic music while attending Symbiosis in 2008. He felt immediately drawn to the possibility of using computerized sound to further heighten the sonic experience. Soon after facing a traumatic near death experience that involved being shot in the throat while fighting to protect his family during a violent home invasion, Suniel has since made it his mission to create a more connected and peaceful world through his music. He spent the past decade diligently crafting the sound of the music he produces today.  Influenced by the experimental minimalism of Sigur Rós, Suniel’s ardent productions reveal the complexity of human emotion and the power that only music can provide. With music as his vessel, Suniel takes his listeners on journeys to connect them to their own humanity and recognize their highest potential. Suniel has mastered an incredible emotional arc through his atmospheric tapestries that echo with heartfelt warmth. His live sets bring his productions to life while showcasing his tremendous musicianship as he layers his beats with live guitar, synth, and vocals. In 2019 Suniel released his debut EP titled Everwide which showcased his skill and range as an electronic producer. Suniel recently teamed up with highly esteemed music industry veteran Henry Strange to form their new collaborative music project Epikker. With his relentless spirit and undeniable work ethic, Suniel continues to push his limits creatively as he prepares to release his second solo EP this fall.  You can connect with Suniel Fox via Facebook | Website | Instagram | Spotify | SoundCloud

Los Angeles based music producer, DJ, and inventor Henry Strange regularly performs at festivals around the world.  A gifted producer, his original music most often takes the form of funky electro house and booty bass hip-hop.  His company Strange Electronic designs hardware and software for music performance.  A lover of electronics, Henry adopted the title ‘Strange’ after the experimental artist Allen Strange who was an early inspiration when he was studying Philosophy at USF.  Henry has been a modifier of things for as long as he can remember.  From building custom speakers in high school to rebuilding the recording studios at his college, Henry has always been obsessed with sound and technology.  Henry was a pioneer in introducing the use of Ableton Live on large-scale tours.  He created a new standard for music playback systems, opening up a world of possibility for custom control of playback music and live vocal and instrument effects.  His well respected reputation in the live touring industry has landed him roles as the music director, music programmer, and DJ on tours with artists such as Drake, Kanye West, Lady Gaga, Lil Wayne, A$AP Rocky, and Mike Posner.  Over the course of the last few years, Henry went on to develop the unique software Setlist.  The forward thinking software simplifies the playback system and allows the DJ, band or playback operator to easily organize and trigger songs thereby minimizing the margin of error.  Setlist aims to give the performer full creative control of their show by also firing off all accompanying video and lighting in perfect synchronicity.  Available on the Strange Electronic website, Setlist is currently used by some of today’s biggest musical acts.  You can connect with Henry Strange via Facebook | Website | Instagram | SoundCloud