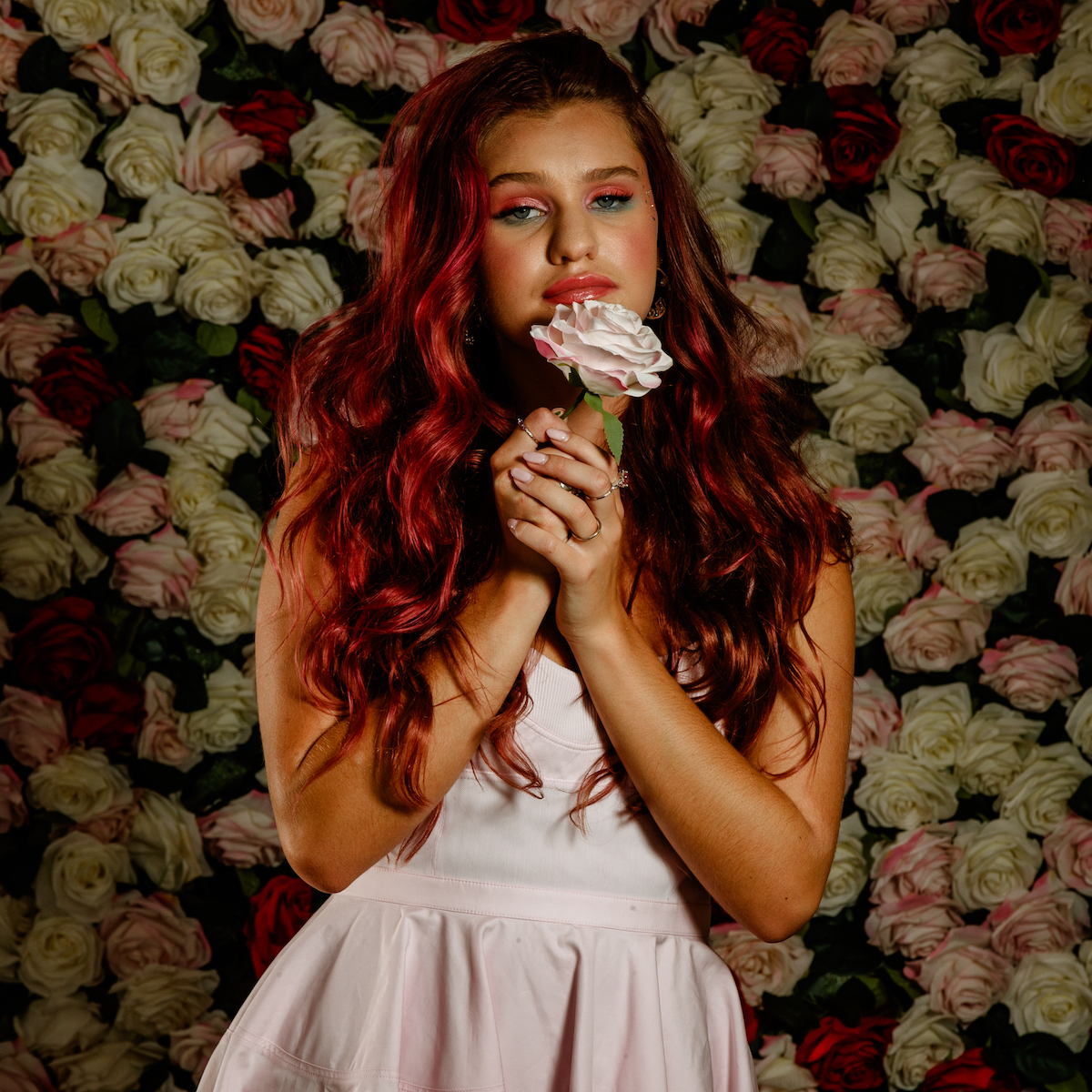 Cloe Wilder is an indie-pop singer-songwriter from Clearwater, Florida.  At just 14-years-old, Cloe has a voice way beyond her years, managing to create melancholic, yet incredibly relatable songs. From an early age, her artistic talents started thriving as she started taking piano lessons which consequently helped her to discover her passions for singing surprising her family and anyone around her.  In December 2018, Cloe started her YouTube channel where she began to cover songs by Halsey, Alessia Cara, Billie Eilish, Sasha Sloan, and more.

Cloe kicked off 2020 with the release of “Crying When I Shouldn’t.”  The song was produced and co-written by Eric Scullin who has worked with RZA and Mark Needham (The Killers), with a special collaboration with three-time Grammy Award winners and Billie Eilish’s mixing and mastering team, Rob Kinelski and John Greenham.  Her new single “You & Lonely” was co-written by Cloe and produced by Jayme Silverstein (Alicia Keys, Miguel, Estelle).  Cloe recently released the official piano version of the song, a stripped-down version the showcases her stunning vocals.  You can connect with Cloe Wilder via the following links: