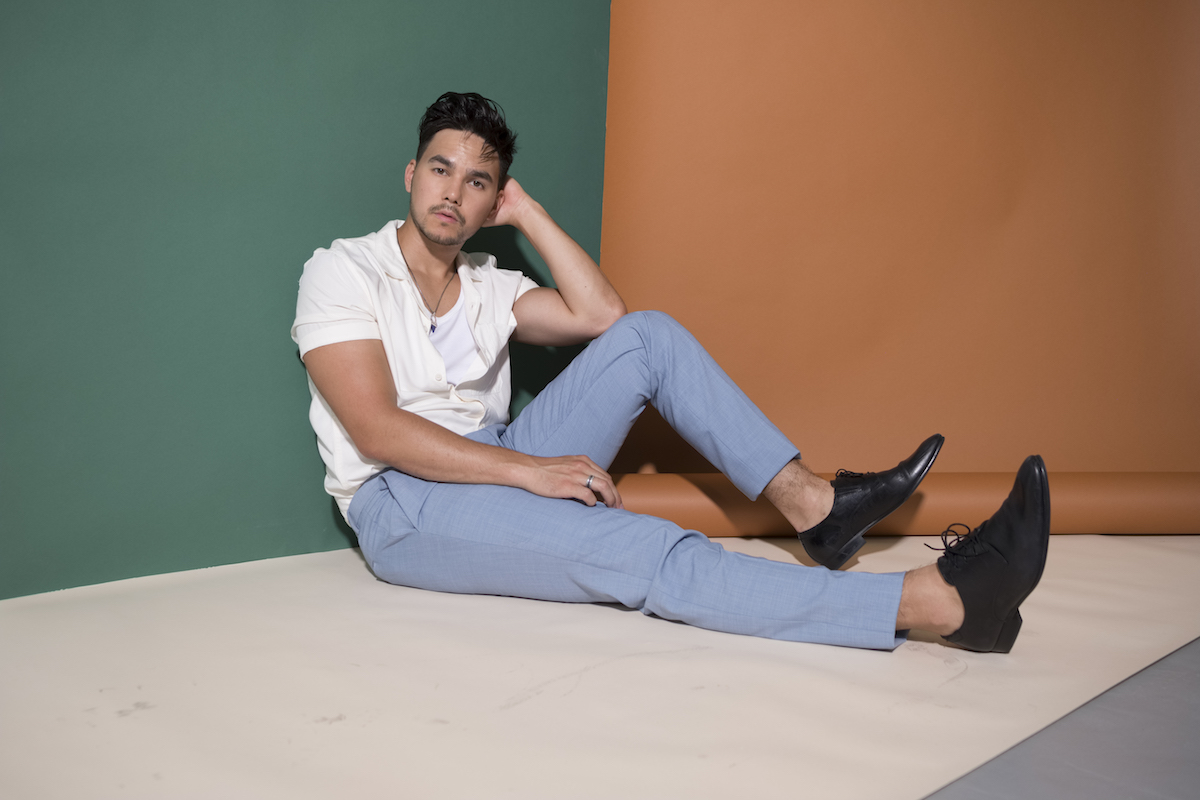 The multi-platinum-selling artist, producer and actor Tyler Shaw today releases his energetic new track/video “Remember.”  Co-written by the Vancouver-native with Frank Walker and Nick Henriques, this is the first solo song he has released since spearheading the COVID-19 relief single “Lean on Me” by ArtistsCAN.   “Remember” is the first single off Tyler’s upcoming as-yet-untitled third studio album, due for release in Spring 2021.  This follows his 2018 album Intuition, which garnered an impressive 130 million+ combined audio and video streams globally and was nominated for a JUNO Award for ‘Pop Album of the Year.’  That album also featured the Gold Single “Cautious,” the Platinum singles “To The Man Who Let Her Go,” which reach Top 10 on the Shazam chart, and “With You,” the #1 most played CanCon song overall in 2019, with the French version also hitting #1 on BDS Pop Radio chart.

At the start of lockdown this year, Tyler spearheaded (with Fefe Dobson) ArtistsCAN, a collective artist initiative raising funds for COVID-19 relief in Canada.  They gathered singers and musicians from across Canada including: Justin Bieber, Michael Bublé, Sarah McLachlan, Avril Lavigne and more to cover  “Lean on Me” with all proceeds from the single going directly to the Canadian Red Cross.  The performance was featured on the history-making national TV special Stronger Together: Tous Ensemble which was the most-watched non-sports Canadian broadcast on record with audiences reaching 11.5M viewers.  The song has over 10M combined streams globally and racked up international attention in Billboard, Rolling Stone, USA Today, People, Hits Daily Double, Stereogum and more.

Tyler Shaw is a platinum-selling artist, producer and actor.  The Chinese-Canadian originally from Vancouver, BC, released his hit song “Kiss Goodnight” in 2012, and the melodic track quickly hit Platinum sales.  In 2014, Tyler earned a JUNO Award nomination for ‘Breakthrough Artist of the Year’ and went on to release certified Gold tracks “House of Cards” and “Wicked,” all from his 2015 debut album Yesterday.  From his 2018 sophomore album, Intuition, Tyler’s first single “Cautious” reached Top 10 at Canadian radio and is now Gold.  The second single, “With You,” was a breakout hit that quickly reached Double Platinum, and was the most played single on Canadian radio by a Canadian artist in 2019.  The fan favorite and romantic ballad “To the Man Who Let Her Go” quickly reached Gold status.  These accolades earned him a 2019 JUNO Award nomination for ‘Pop Album of the Year.’  Shaw has opened for massive international artists including Shawn Mendes and Alessia Cara, as well as toured with Selena Gomez.  You can connect with Tyler Shaw via the following links.  Photo credit: Shlomi Amiga.