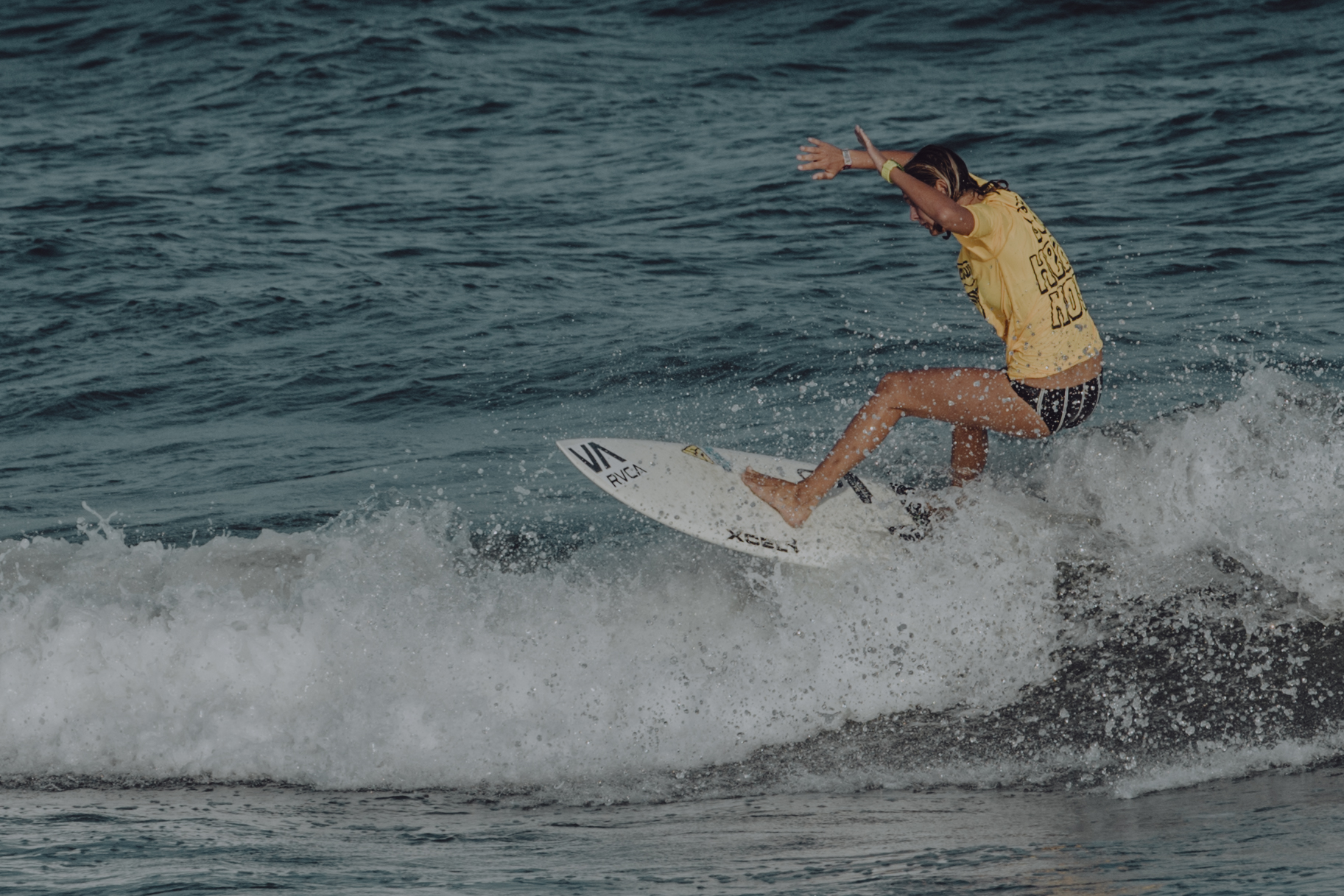 Last month Asbury Park, NJ held its second annual sold out music festival Sea Hear Now, a festival all about surfing, music, drinks, acaí bowls, and tacos. While having several potholes it was this 23 year old’s first music festival — my first three stage, 35,000 max capacity, beach side festival with some classical musicians such as Joan Jett, Bad Religion The B-52’s, as well as more contemporary artists including The Struts, Rainbow Kitten Surprise, and The Lumineers.

Day 1 rolled around and I was genuinely stoked to get there. I arrived at Penn Station right on time, however, from New York City, getting out to Asbury, NJ was… tough to say the least. During the three and a half hours on the New Jersey Transit train, I was thinking about ways that SHN could partner with local public transportation in order to make the commute more swift. After a less than satisfactory trip what should have been a breezy trip, I finally arrived! I saw the colorful signs, beautiful people, and was already in awe that all of us were there for the same purpose: to experience two days of great surfing, food and music.

My day began with Sharon Van Etten, who belted her heart out on the Sand Stage around 4:00 in the afternoon. With an easy set to start the day and a crowd that was happy to see her, Van Etten stated she hadn’t played New Jersey in years, but it happened to be her hometown. She was docile and played hits everyone knew and loved.

I was beside myself to see Joan Jett, as she is an icon for women and rock and roll in general. To get from the Sand stage to the Surf stage, one must face the crowds. As I made my way over to the main stage, moving through the crowd grew more difficult as they evening carried on, with fans beginning to get rowdy. From 5:00-6:00 pm, Joan Jett rocked the Surf Stage as the sun was at its peak, playing “I Love Rock and Roll”, “Cherry Bomb”, and “Bad Reputation” without falter.

All the way from Derby, England The Struts followed Jett’s iconic performance back at the Sand stage and boy was that a treat. I have never witnessed such emotion and energy from a singular human the way I did when I saw lead singer Luke Spiller perform. Playing an hour set filled with hits like “Who Am I?” and “Body Talks”, and packing in as much music as possible, it’s safe to say the photographers in the pit definitely got some of his sweat on their lens.

“Rainbow Kitten Surprise”, I thought, “well that is quite a band name”. At 7 PM, as the sun set in colors of pink and orange, Rainbow Kitten Surprise, a queer indie band from North Carolina really lit up the stage with literal rainbows. Playing music from their 2018 album How To: Friend, Love, Freefall, they brought an incredible shift of energy that felt like I was in Brooklyn at a show at Brooklyn Steel all over again.

The Lumineers closed out day one with an hour and a set long set that started at 9 PM on the Surf Stage. By this point, every single one of the 35,000 audience members were circling around this stage anticipating The Lumineers gracing us with new work and classics like “Ho Hey” from their debut album released in 2013.

Though overwhelmed and a bit flustered, day one ended with a beautiful folky bang.

Day 2 was yet another tough transportation day, as New Jersey Transit was not expecting the mass amounts of people coming from New York to Asbury Park on what is usually a docile train line. Similarly to how I felt on day one, the commute was less than ideal.

By the time of our arrival, the festival grounds were filled to the brim. Everyone began migrating, drinks in hand, towards the Surf Stage where The B-52’s were performing. They were a big crowd pleaser, as they brought out their infamous lobster and played “Rock Lobster”, “Love Shack”, and “52 Girls”. This was another iconic group that I was hell bent on seeing, as the chances to see such a classic band run few and far between.

St. Paul and the Broken Bones

Next, I headed back to the Sand Stage to catch St. Paul & The Broken Bones and man was that a set to catch. I went in not knowing what to expect and a beautiful being emerged with a voice that was unlike any I have ever heard. The lead singer really brought some soul into the grounds.

Dave Matthews was the closer of the festival and boy did he pull in the crowd. The festival itself released extra tickets solely for people to see this band rock every square inch of the boardwalk. Would I have released more tickets? No, I wouldn’t have as the 35,000 max capacity limit was already severely pushing it with safety and general comfort. But, to each their own.

With a lineup that was sporadic and strange and an unforgiving crowd, after it was all said and done, I was planning this entire festival in my mind. Who would I invite to headline and support? Well, maybe one day I will make a festival all my own. For now, I am thankful to have gone, and will likely be seeing the surf and jamming out next summer, hopefully within a good arms span of space from people next time.