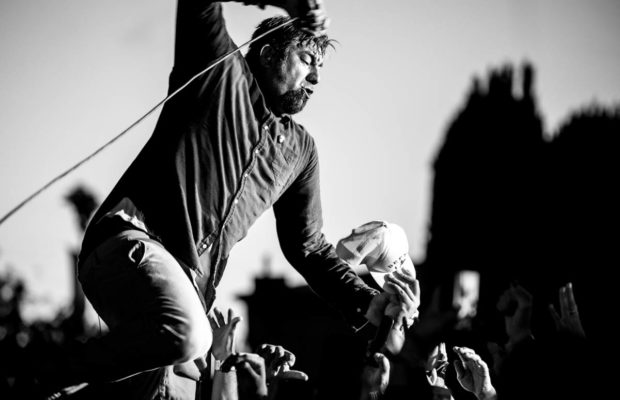 Rise Against – Deftones – Thrice – Frank Iero and the Patience

Supporting their album Parachutes, Frank Iero and the Patience open the Friday night festivities. Irvine, California natives Thrice followed with their eight song set starting with “Hurricane” and included their fan favorite “Black Honey” before ending with “The Earth Will Shake”. Co-Headliners Deftones took the stage as the moon rose over Chula Vista opening with “Headup”.  “Phantom Bride”, which features Jerry Cantrell on the album Gore, was the only song featured from the latest album. Punk rockers, Rise Against took the stage last at this SoCal stop with “Ready To Fall” kicking off their set. “The Violence” was the fifth song in and the first from their newest album release Wolves and finishing their eleven song set with “Miracle”.