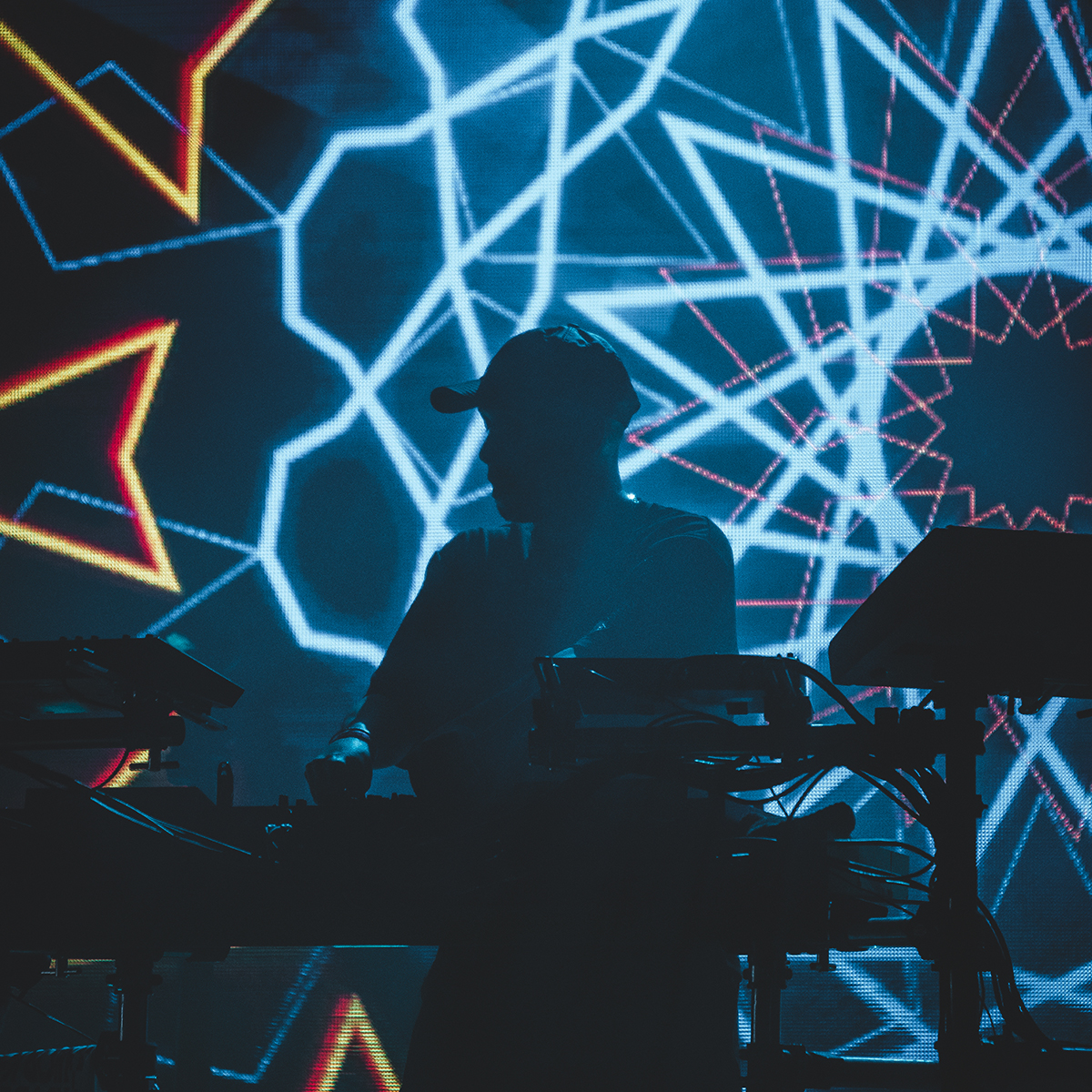 Jax Jones brought his ‘Snacks’ tour to SWX in Bristol, UK on 07th March 2020 and what an incredible show it was!

Timucin Lam, professionally known as Jax Jones is an English DJ, record producer, remixer and songwriter. The genre of music Jax primarily makes is ‘House’ music, but this ranges from ‘Deep House’ to ‘Tropical House’. House music is electric dance music which is recognised by its ‘four on the floor’ beat and tempo of 120 to 139 beats per minute. It was originally created by DJ’s in Chicago USA in the 1980’s but is still a popular genre of music to this day and it has only continued to be explored, the possibilities of house type beats are endless, it’s only limited by the mind of the DJ. Jax has numerous chart topping hit records with many well known musicians featuring on them, the list is huge…there are so many bangers!! I guarantee you have at least heard of one of his songs or a collab he’s done with known DJ’s/musicians. Jax first became interested in house music after meeting Duke Dumont, they wrote the song ‘I Got U’ which made it to number one on the UK singles chart and this is when Jax had his breakthrough as an artist in 2014. Over the years Jax has made songs with some artists which you may already listen to, some examples are: Bebe Rexha, Rich the Kid, Demi Lovato, Years and Years, Martin Solveig, Jess Glynne, Ella Henderson, Mabel and so many more.

We were treated to two support acts before Jax took to the stage at 9:15pm. Completely unknown to me but Jax Jones was on a live TV programme (Saturday Night Takeaway) in the UK hours before he took to the stage, he travelled from London to Bristol very quickly! After checking his Instagram stories later on that night after the show, they only just made it in time for him to take the stage after rushing after getting off a train at Bristol Temple Meads. I only found out about his TV appearance with Ella Henderson, who he has a song with (This is Real) after being messaged by my father and a friend whilst I was at the show.

First to take the stage at 7:15pm was an Irish artist called Daniel Blume. Daniel is a singer, DJ and producer, best known for featuring on a song called ‘Who’s Got Your Love’ with Cheat Codes. During his 25 minute set he covered many known hit records as well as some of his own music.

At 8:00pm Joel Corry took to the stage and got the crowd going straight away. His set lasted an hour and what a set it was! Joel is a British DJ, known for his ‘Dance’ records and is best known for his song ‘Sorry’ which made it to number six on the UK singles chart in 2019, it took off after being featured on the popular reality TV series ‘Love Island’. Since then Joel has had future success recently with a song called ‘Lonely’ which is constantly played on popular radio stations in the UK. It was fantastic to see him live, I look forward to seeing what tunes he brings us in the future, big things are definitely on the horizon for Joel Corry!

Just making it in time to his own show, Jax took to the stage at 9:15pm and was on stage for well over an hour. Jax didn’t only stay behind his impressive DJ set unlike most DJ’s, he played numerous instruments live and also performed numerous skits/actions to accompany his songs, for example during the song ‘House Work’ he actually pulled out a mop and started mopping the stage. During his set he played known songs such as: This is Real, You Don’t Know Me, Tequila, I Got U, Ring Ring, Play, Harder, Breathe, All Day and Night and numerous others.

This was personally one of the favourite shows I’ve photographed so far. This is not only because Jax is an artist I like but because of how good the visuals/stage production were. It was probably one of the best background visuals I’ve seen in a long time at a show, I was really impressed. It helped so much with photographing the show, it really allowed me to capture the vibe and feel of the show more than just the standard concert style lighting would have.

Throughout the night the crowd were constantly energetic, you had many people getting on the shoulders of others to catch a better glimpse of Jax. I was really surprised by how diverse the crowd were, you didn’t just have young people, there were people of all ages who partied the night away at SWX.

If you haven’t heard Jax Jones, I hope I have interested you to go and check out his music now! I don’t think you will be disappointed. Banger after banger!