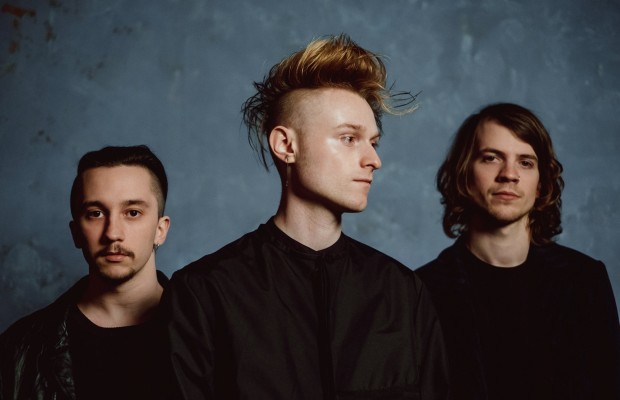 In honor of the upcoming awards show, the BRITS gave Londoners a little treat with an exclusive, intimate show with ZIBRA, Sundara Karma, and Bring Me The Horizon.

Jam-packed in the Electric Brixton on a Thursday night, it became apparent that the opening band, ZIBRA, was at a slight disadvantage with their supporting slot.

With music far different than what has been produced by Bring Me The Horizon over the years, the members in ZIBRA had the challenge of winning over a crowd of metal-core fans with their pop-infused music.

Kicking off their set with their song “Wasted Days”, ZIBRA was quick to get the crowd moving with the overly infectious pop track.

As their most popular song yet, “Wasted Days” was the perfect opening track for their performance. It’s a tune that captures ZIBRA’s overall sound and artistic message, introducing the band with a bang and setting the tone for the rest of their set.

Whether you are into pop music or not, the undeniably catchy hooks mixed with rock influenced drum beats and guitar riffs make it impossible to not be intrigued by ZIBRA’s live performance.

“Chlorine” was one of their strongest performances and seemed to be very well received by those in the audience. Upbeat and lively, “Chlorine” grabbed the attention of those in the audience who may not have been listening before. Mixed with the strong stage presence of the members that make up ZIBRA – Sam, Russ, and Ben – the activeness the musicians showed during their show lifted the spirits and energy of everyone in the room and got the crowd ready for the rest of the bands on the bill.

As mentioned, ZIBRA’s stage presence is as important as the music they are performing. Syncing with their songs perfectly, the members were constantly interacting with each other onstage and those in the audience, making their set far from boring. Goofing around with one another during and in between songs, the positivity and joy exerted by Sam, Russ, and Ben onstage greatly showcased the spirit and passion ZIBRA has for the music they have created.

Going back in time to the era of 80s pop, “Sunscreen” is one of ZIBRA’s strongest songs to date. Mixing powerful synths with 80s influenced vocals, their performance of “Sunscreen” was one of the most memorable moments in their set and showed everyone listening the variety of musical influences that are weaved throughout ZIBRA’s music.

Closing their set with “Girls Like You”, ZIBRA managed to overcome the difficult obstacle of playing to a crowd with a vastly different music taste and left the stage with people applauding and cheering.

Having only been together for three years, their set that night at Electric Brixton proved that ZIBRA is comfortable in the music they are creating and have the ability to win over almost anyone who listens to them.

With an energy filled live performance and songs that you can’t get out of your head, ZIBRA’s a pop force to be reckoned with.

ZIBRA will be touring the UK this spring! The official dates and more information regarding the tour can be found here.