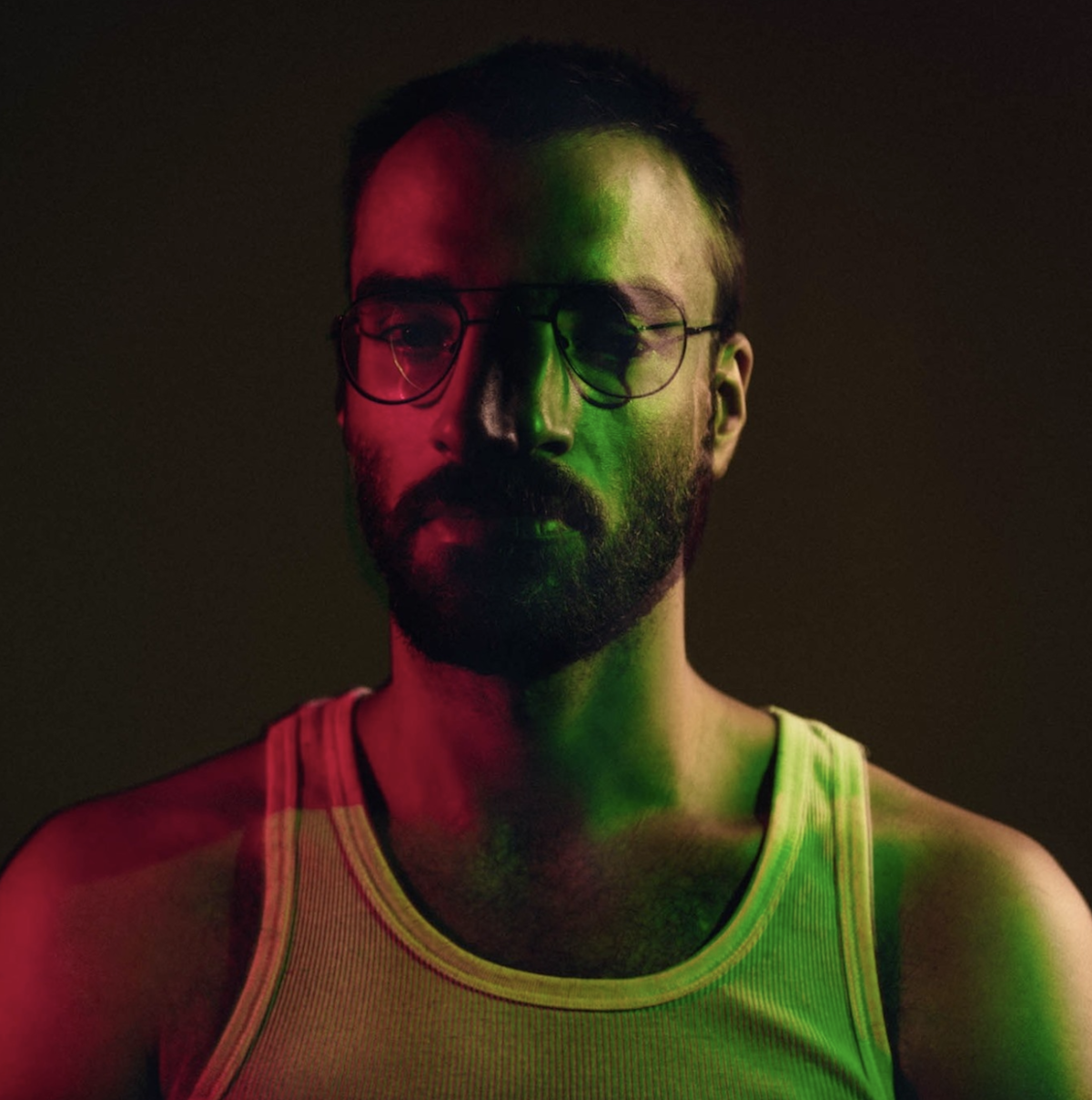 With an American alt-pop sound that’s unique from start to finish, 2020 is the year of the Babe.  The design of singer-songwriter and multi-instrumentalist Seth Evans, he draws inspiration from his Great Lakes upbringing taking the name Paul Babe from the giant, superhuman lumberjack of Northwood’s lore who’s faithful companion was the Blue Ox, Babe.  The music is based on ambition, raw feelings, natural occurrences; moments big and small that were always meant to happen.  His sound is both genuine and rich in spirit, as his upcoming music is truly a labor of love bringing to life his artistic talents.  His process goes like this: he attempts to make beautiful sounds and then proceeds to mangle and screw them up.  Obsessing over spaces but not entirely minimal, the finished product often depicts a deceptively dense aural terrarium.  The drum arrangements sway a little bit electro and a little bit organic never settling on just a two bar loop.  In his hierarchy of songwriting and production priorities melody always reigns supreme.  When the cake finally comes out of the oven it is often a homemade, gritty, sometimes rough but bona fide result.  With this upcoming release Paul Babe has a bold collection of songs ready for the world.  The album, Dama Meopotamica, was made in the wake of a period of extreme loss for Evans.  The dissolution of his old band and the sudden loss of a close friend made 2016 one of the most challenging years of the artist’s life.  This 8-song release brings out the journey he has taken over the course of the subsequent years, and though the losses were significant, the record itself is not about losing at all. The songs ultimately carry undertones of positivity and hope for the future.  Moments of trying to find the good in horrible situations.  Realizing that there is beauty in the scars.   These elements helped to inspire and mold his music into what it has become today, and what an odyssey it is.  Today sees the release of his debut single “Lasso”. “A snarky reminiscence of a past love experience that isn’t necessarily true or false, Lasso is certainly influenced by Prince. I grew up in MN literally down the road from both Paisley Park and Prince’s house so he has been a part of my life for as long as I can remember. To me it’s the wry storytelling and playful sexuality in both words and music where I notice the influence, especially when you look at a song like Darling Nikki. However, Lasso isn’t nearly as intense but quite the opposite actually. It’s kind of an alternative, cosmic R&B vibe (even though I struggle with the validity of using that genre tag as a white person) with its elements being equal parts digital and organic, swirling around in an ethereal sugary cloud. ”  You can follow Paul Babe and stay up to date on all upcoming news and music via the following links: