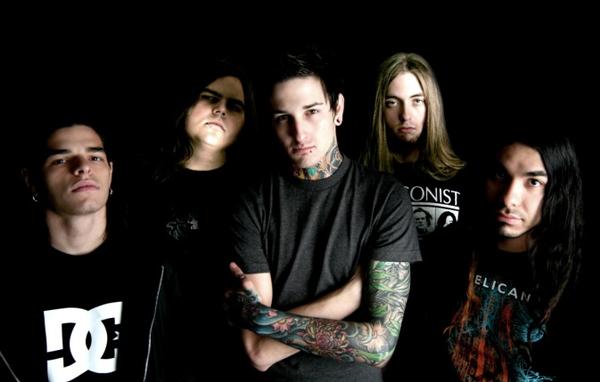 In a recent interview, Mark Heylmun shared that Suicide Silence have no new plans following Mitch Lucker’s death a part from the release of their memorial DVD.

It’s been very moving to see the support and watch how people have rallied around your band given everything you’ve gone through with the loss of Mitch [Lucker]. Can you talk about where your mindset is at at this point, with a little separation from his death now?

Well the mindset right now is that none of us really have the energy after all of this. From going 150,000 miles per hour in the band, going to a different country every week and going at it so hard, then all of a sudden stopping. We don’t want to do anything. We don’t want to think about what we’re going to do. We want to chill out for a little bit and then if something happens, it happens, if it doesn’t, it doesn’t. It’s as simple as that.

I know you say you don’t want to think about what’s next, but might there be some hidden tracks or compilations in the works that could keep fans involved while your taking the time to figure out that next step?

We will definitely be releasing a memorial DVD from the memorial show we did for Mitch. We played in California last year and that will definitely be coming out, so we definitely have at least a couple of more releases in the coming year — DVD stuff and you know, like we said, we don’t have plans on anything else.