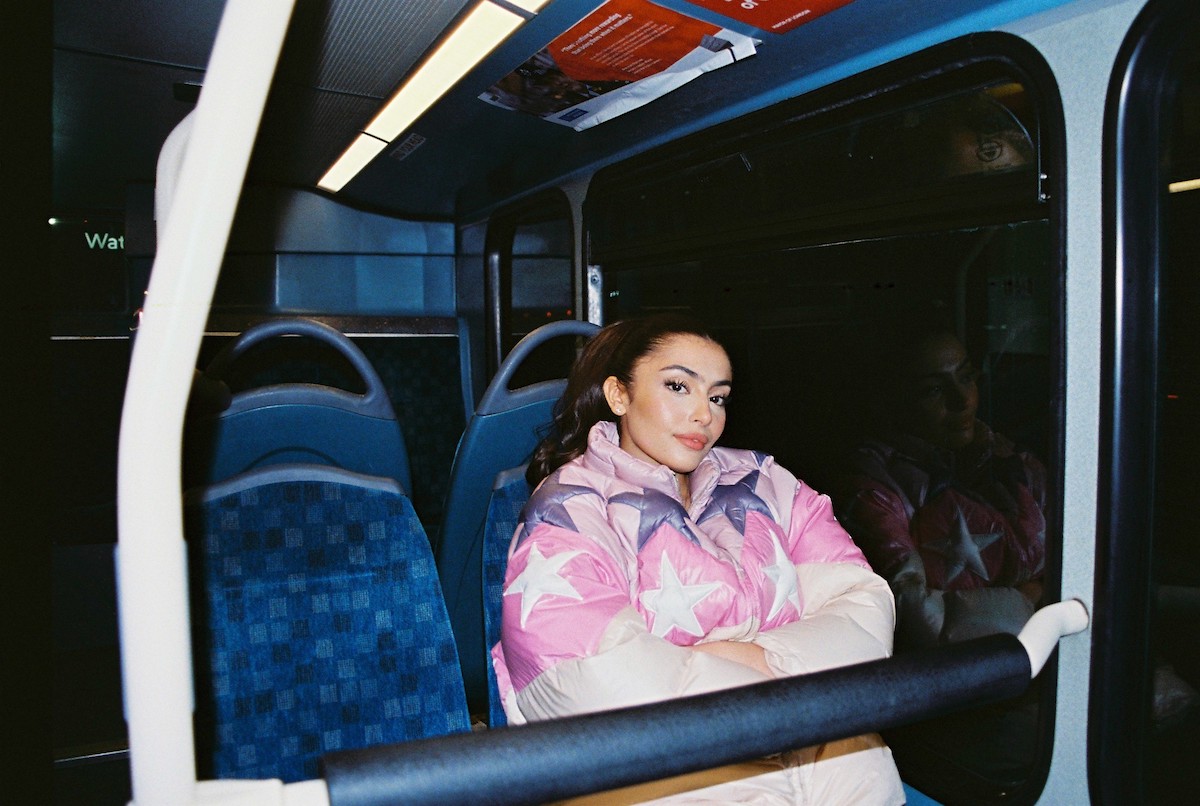 North West London’s Yaz has returned with her sophomore single “Anymore”. A powerful statement of intent, Yaz’s expertly paired back vocals perfectly compliment the brightly crafted production by Wonderbeats and The Six. The accompanying visual sees Yaz traverse the familiar urban landscape of her home city, beginning in a nondescript meadow and finishing with her gazing thoughtfully out of a bus window. The eclectic and fast paced video truly immerses the viewer into Yaz’s colourful world of hypnotic liquid DnB. “Anymore” follows on from Yaz’s hugely successful debut single “Mr Valentine”, which earned her critical support from the likes of The Guardian, GUAP, The Fader, Notion & Wonderland. Active on YouTube since the age of 13, Yaz has carved a true niche for herself and has gone on to amass a social media presence of over 750k. Yaz’s unique and truthful perspective showcases her duality; fresh and familiar with a nostalgic pop sensibility. Stay tuned for much more from this Gen Z star. You can connect with Yaz via the following links. Photo credit: Jakub Libiki. Bio taken from press release.