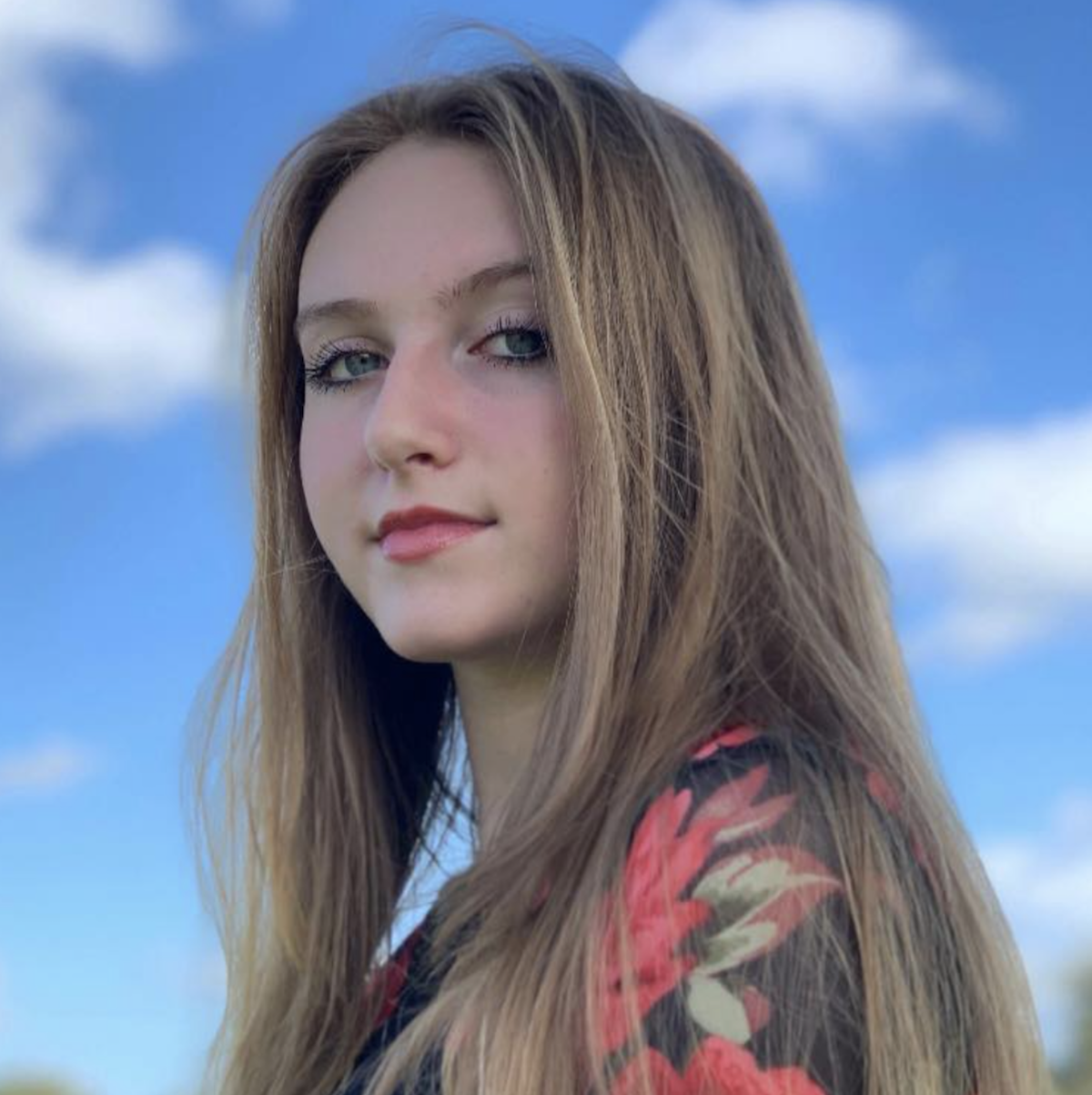 Ava Faith’s bold new single “Outside” is an alternative rock song with a hint of psychedelic rock.  With a rhythm that makes you want to bob your head, it’s reminiscent of Pink Floyd and The Doors as well as her own spin on rock, giving it a uniquely modern-meets-classic sound.  It’s about being an outsider in your own life and society as a whole.  She sings “I know what it feels like to be on the outside; Doing everything right, just to be on the outside” driven by her beautiful sultry and dramatic voice.  A singer, songwriter, musician, performer, and producer from Miami, Florida, Ava has a distinct voice that has developed from over a decade of singing and from her progression of experience as a performer.  At the age of 5, Ava decided she wanted to be a professional singer and has gone full steam ahead ever since.  Her early opportunities came from musical theater camps, school/church choir, singing contests, and singing at fundraising events.  At age 9 she started taking professional voice lessons.  At age 12 she was invited to sit in on a Jazz session which opened her to a whole different genre and style of improvisation which carries into her music today.

Regarding “Outside”, Ava says:

“This song has taken a journey and is a representation of the style of songs I write.  The verse is intentionally raw using a minor chord progression.  While the chorus switches to a major chord progression to emphasize the changing perspective. The bridge and the fade-out use a level of singing that I developed singing musical theater when I was younger and is intended to be reminiscent of a mythological siren.  Lyrically this song expresses the emotion and frustration of working hard to do the right thing, only to find out that you don’t fit in, and the persona that develops as a result.”

With jazz chops under her belt, Ava started winning singing competitions and getting invited to perform at more venues.  Eventually she decided to stop singing musical theater and choir, and shifted her focus to jazz studies and vocals, piano, and guitar.  When she started writing her own music, she was faced with a choice to either continue down the path as a jazz vocalist or forge ahead with creating her own music.  She chose the latter, starting with taking songwriting and production classes at the University of Miami.  Along with these classes, she began working with a recording studio and several exceptional musicians to develop her own sound.  Over the last year, she has continued to work with the University of Miami, as well as taking music business classes at Berklee College of Music and NYU’s Clive Davis Institute of Recorded Music Summer High School program.  Ava’s music continues to evolve but can best be described as an eclectic mash-up of different styles of pop, rock, alternative, and psychedelic that reflect her influences and her own musical journey.  She also employs the classic music solo in the song; allowing the music to take control and bridge everything together.  The guitar takes hold of the song and creates a psychedelic effect.  By employing what sounds like a synthesizer underneath the guitar, she furthers the hypnotic nature of the song.  You can connect with Ava Faith via the following links: