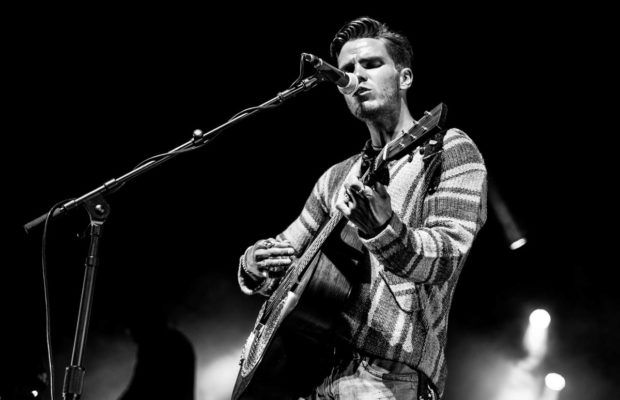 On this humid and hot evening, the alternative folk-rockers WILDER were a most pleasant surprise. Bringing a tightly put together sound with harmonies and a strong lead vocal in Charlie Greene. Guitarist Ben Booth plays a soulful rock that brings about comparisons to Jonny Lang and Kenny Wayne Shepherd. You can hear their first single “Same Way” on Spotify and Apple Music.

The Shelters are ones to watch; or more importantly, keep an ear out for. Supporting their self titled debut album, which was Co-Produced by Tom Petty, this band has a sound most bands work years to achieve. The dual guitars and vocals from Chase Simpson and Josh Jove give The Shelters their rock and roll sound.

Kaleo brought their rock with a bit of blues to the stage. Kaleo has managed to stay busy and in the spotlight this year supporting their A/B album. Performing on shows such as “The Late, Late Show with James Corden!”, Good Morning, America and Carson Daly and some opening dates with The Rolling Stones, this train doesn’t look like it’s going to slow down anytime soon.