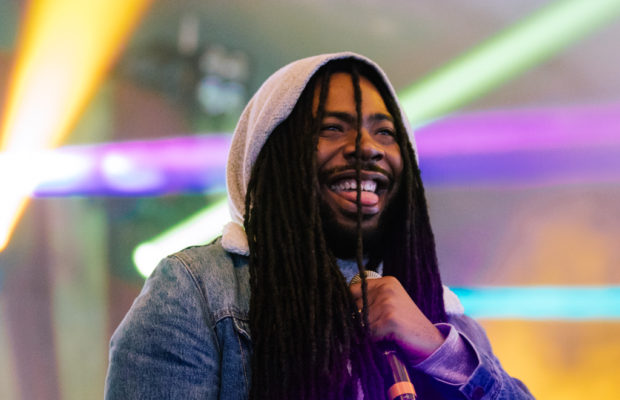 Freaky Deaky, Chicago’s last big outdoor festival of the year, brought some of the world’s biggest hip hop and electronica acts. Thousands of people gathered under the three tents (The Shrine, The Big Top, and The Crypt) Taking place over Halloween weekend, both festival-goers and artists got in the mood to dress to the nines. Comedic hip hop artist Lil Dicky had everyone jumping and laughing while dressed like Piglet. Australian EDM duo Nervo dressed like Harlequin clowns and send the audience into a frenzy, while A$AP Ferg dressed as James Brown and came on stage dancing to soul music. The festival brought in some local acts to the DJ tent, including Lee Foss and Gene Harris (both of whom regularly tour the country as well as play in their hometown). In addition to amazing musical acts, festival-goers were treated to carnival rides, fire dancers, and a slew of food trucks. The headliners of the festival, including DJ Khaled, Tiesto, and Schoolboy Q, had thousands collectively jumping in unison and dancing the entire night. Although the festival is over, React Presents is throwing Reaction New Year’s Eve, a two-night event with such artists as Anderson Paak, Flume, Gucci Mane, and Zeds Dead. If you missed this Halloween spectacular, you won’t want to miss New Year’s Eve.