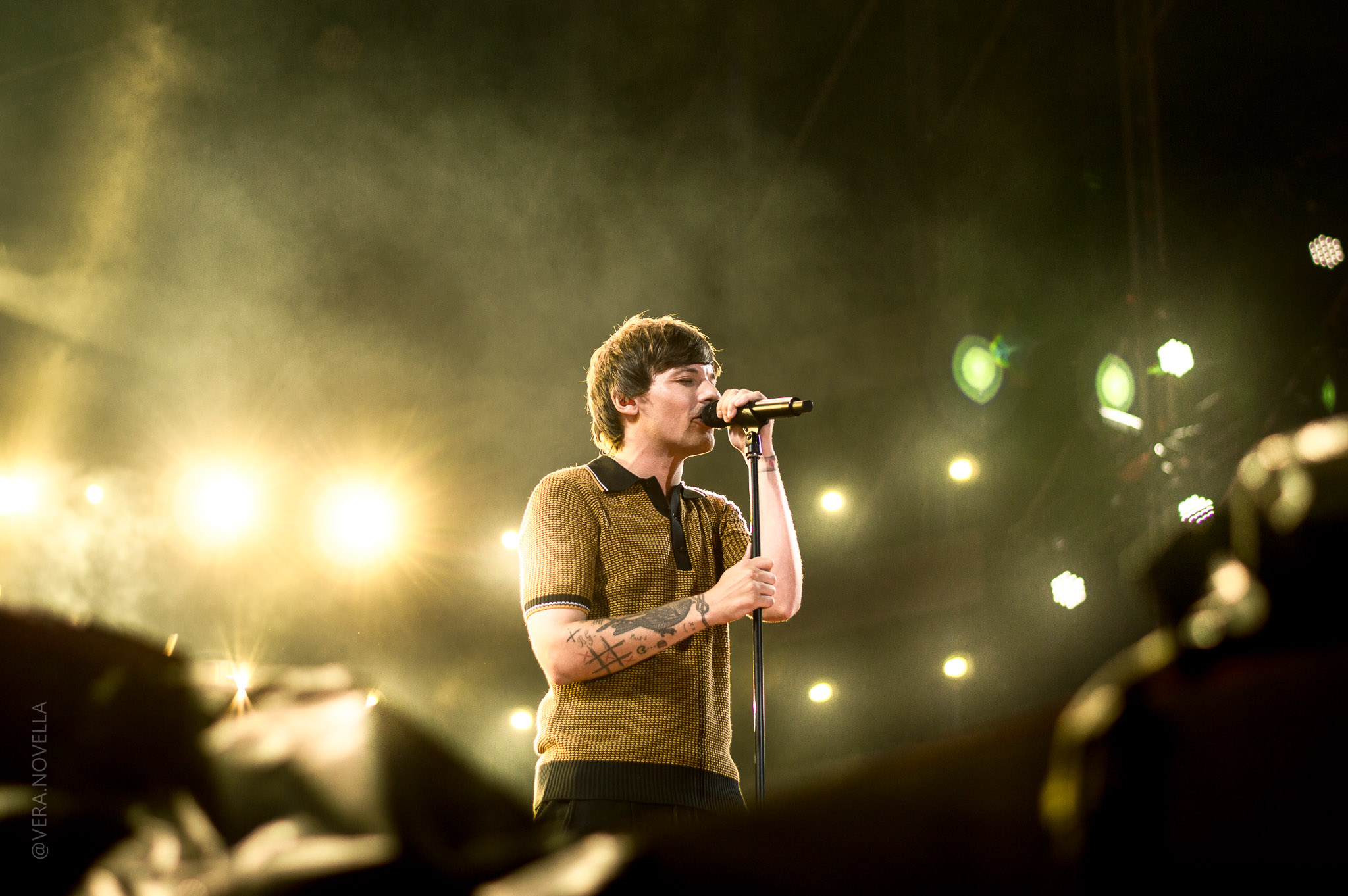 This 2019 has been the 9th year for Coca-Cola Music Experience and this time it has been bigger than ever. They upgraded the venue and made it a two-day festival with more than 40 different artists.

On Friday, the festival began with performances like the one of the British band New Hope Club, Nil Moliner, Laura Durand and Roi Méndez. They were followed by the appearance of upcoming artists including Carlos Right and Alba Reche, as well as Miki Núñez (2019 Spanish Eurovision contestant). At 20:45, the crowd enjoyed the set of Clean Bandit. It included some of their most popular songs like “Solo”, “Rockabye” and “Rather be” which everyone knew the lyrics to. After them, came Austin Mahone who managed to get the whole crowd jumping while interacting with the fans that were closer to the barricade. Anne Marie went on stage next. She performed “Alarm”, “Ciao Adios” and “Friends”, among others, and filled the venue with an ecstatic energy. The singer of this summer’s hit “Contando Lunares”, Don Patricio, was the second to last to perform on the first day of CCME. At around 23:00, the long-awaited moment of the night came. Liam Payne debuted as a solo artist in the country performing “Familiar”, “Polaroid” and “Strip that down”. He also surprised the crowd when he decided to sing two One Direction songs, “Little things” and “Drag me down”, having everyone singing them back to him.

The second day of the festival included the names Bombai, Alfred García, Agoney, Raoul Vázquez and Sofía Reyes. At 20:25, the moment that most of the crowd had been waiting for arrived. Louis Tomlinson, just like Liam had done the night before, came on stage on his own for the first time in Madrid. His set included two One Direction songs (“Steal my girl” and “Little Black Dress”), a cover of The Killers’ “Mr Brightside” and a few of his own songs like “Two of us” and “Kill my mind”. Natalia Lacunza and Lola Índigo, both ex-contestants of the TV show Operación Triunfo, performed next. They were followed by the Colombian singer Lalo Ebratt, who went down to the pit to engage with the audience. The night came to an end and the Colombian band Morat were the ones in charge of closing the festival.