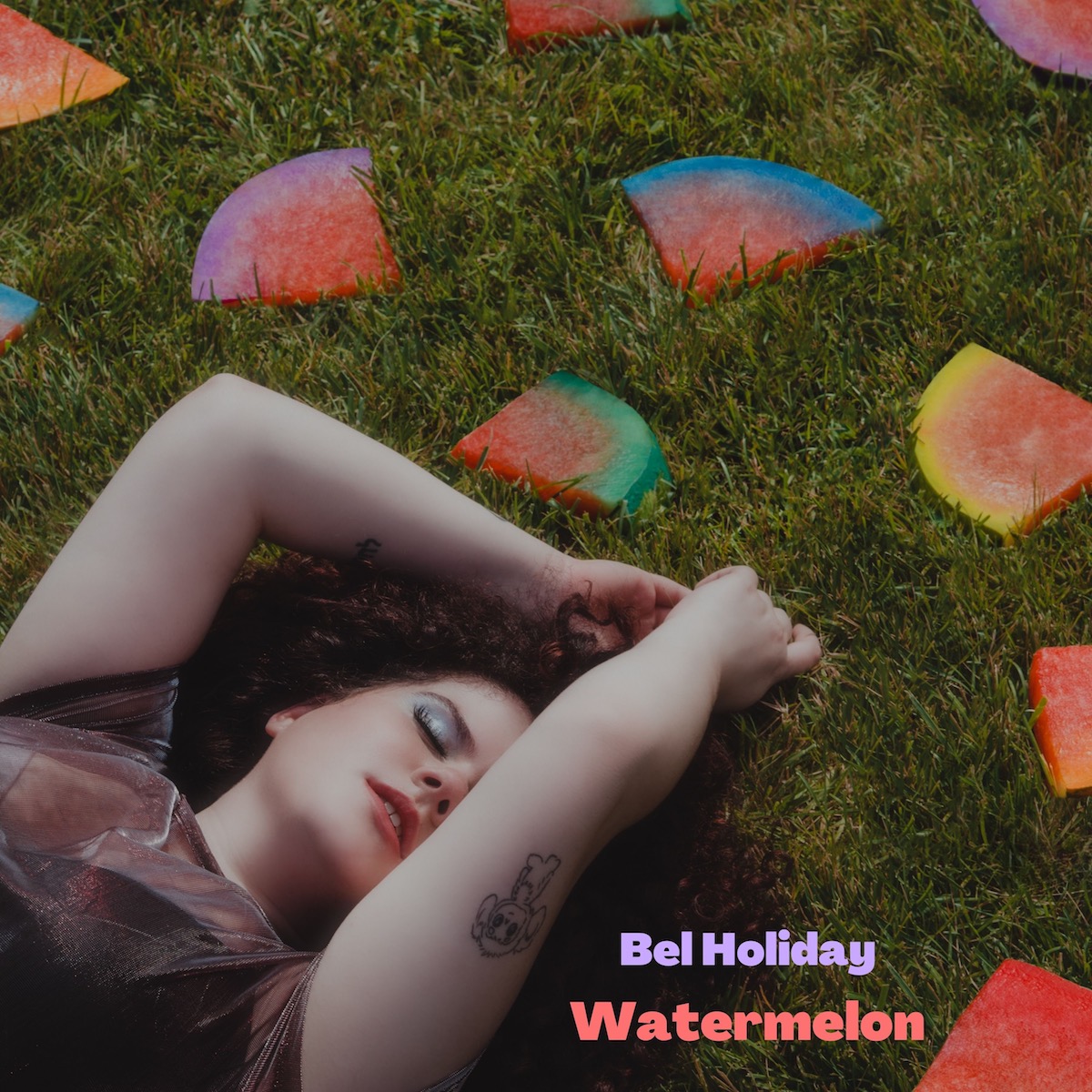 Bel Holiday is a NY based singer and songwriter seamlessly blending a wide range of influences in her music, ranging from Lady Gaga to Janis Joplin to Broadway show tunes.  Growing up in the NY Metro area played a large role in Bel’s musical passion.  She says, “I live in the epicenter of culture, art, individuality, and diversity.  It’s a great place to want to live out your creative dreams and a great place to express yourself.”  When not focused on her own music, Bel can found listening to Billie Holiday (not a coincidence), teaching theatre workshops, giving vocal and piano lessons as well as supporting social causes near and dear to her like the body positivity movement.  Although only twenty years of age, Bel has been singing and performing for well over a decade.  In her own words, she is “ever evolving and always able to draw inspiration from other artists.”  She is the recipient of the Rising Star Award at the Jazz Forum Arts Vocal Jazz Festival, and was the Grand Prize winner at the prestigious West Park International Music Festival in 2019.  Even though she is relatively new to performing outside of the theatre, Bel has already graced the stage at many prestigious venues such as the Saint and The Highline Ballroom.

Bel is huge supporter of the body positivity movement.  Last year Bel was selected to open one of the world most notable self-love and intersectional feminism events the Real Catwalk in Times Square, with a performance of an original song about loving one’s body.  Overall, Bel has participated in many body positivity events as an advocate, performer and model.  This message of not only body positivity, but acceptance of all people, is something that Bel holds near and dear to her heart and is important to her overall message as an artist.  2020 is the year for Bel Holiday to step out as a solo artist.  We are delighted to be exclusively premiering Bel’s debut EP, Watermelon, today.  The EP will be officially released tomorrow, August 14th.  When asked about the name/ title track of the EP, Bel said “Watermelon came from a time when I was going through a breakup.”  Bel states, “The whole process of the breakup confused and frustrated me so deeply that I equated that frustration to my irrational fear of watermelon.  So basically, the song is about how I wish that I had the same distaste for men as much as I have this distaste for watermelon, because then my life would be significantly easier.” She goes on to say, “This EP is about my musical beginnings.  The songs are seeds of knowledge, of artistry, of potential, of independence; of adulthood.  The way I see it, there’s only been growth from there on, but I really do have these songs and the experience of making this EP to thank for my journey. To aspiring musicians listening, I say: never be afraid to play around with genre and write about whatever it is that you want to write about!”.  Watermelon is a mix of quirky rock-fusion supported by powerful lyrics that draw on important and relevant topics important to Bel like love, sexuality, mental illness, among others.   You can connect with Bel Holiday and purchase her EP via the following links: