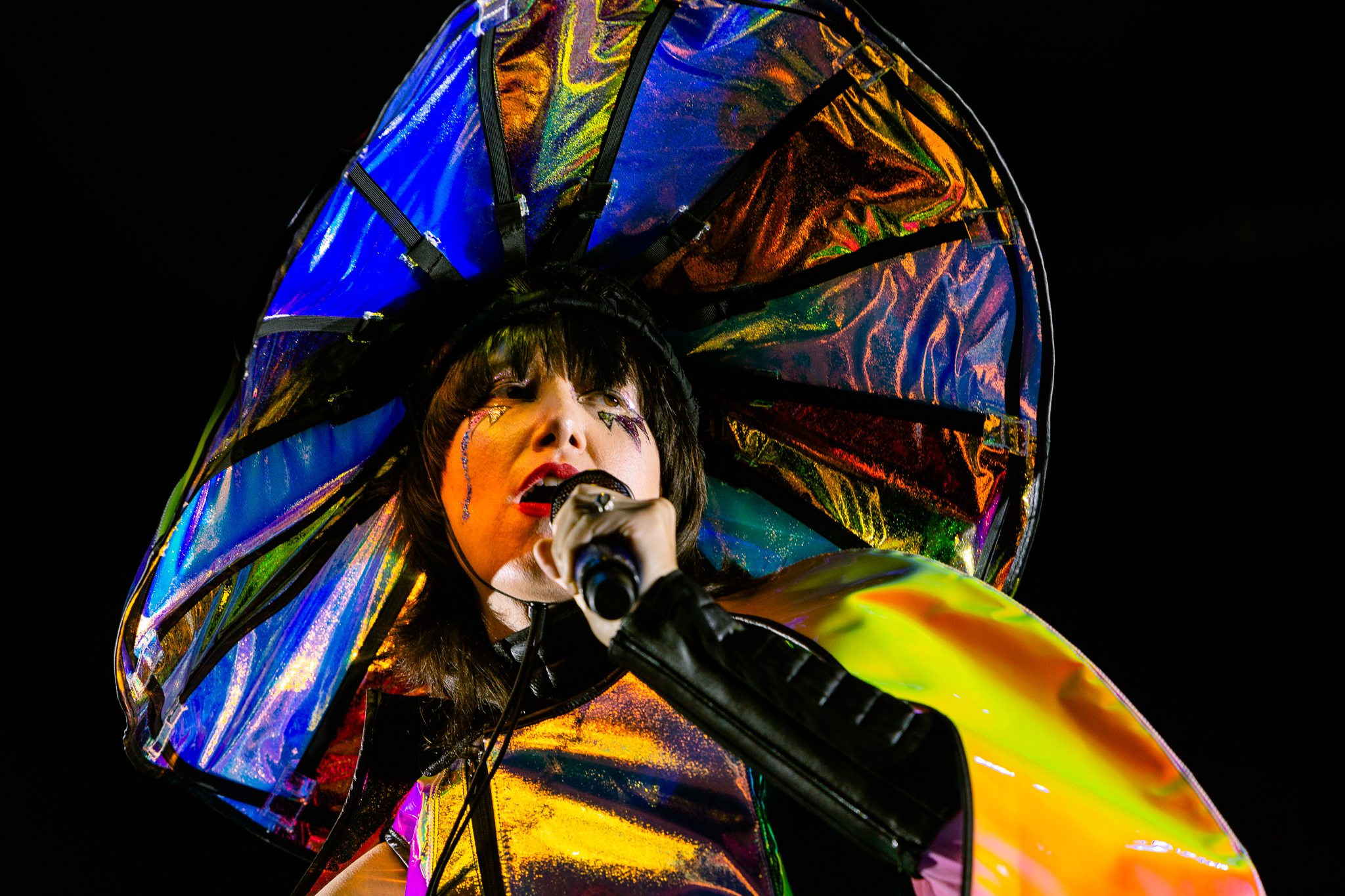 This weekend, Chicago hosted Riot Fest for the 16th year and brought an astounding amount of people to Southside Chicago’s Douglass Park. Though this was the fest’s 2nd year back after live music’s hiatus in 2020, this year’s attendance was unprecedented as both My Chemical Romance and Nine Inch Nails finally played, roughly two and a half years after 2020’s lineup was announced with both bands on the bill. Friday, day 1, was My Chemical Romance’s first performance in Chicago since 2012 before the band announced they were splitting up. Douglass Park was as crowded as anyone had ever seen it, but the elation in the air from such a magnitude of grateful and excited group of fans spread across multiple generations made the inconvenience of crowd congestion well worth it.

The weekend included performances from so many special and iconic artists – Alkaline Trio, Bad Religion, Yellowcard, Sleater-Kinney, Yeah Yeah Yeahs, Ice Cube, Jimmy Eat World, and The Academy Is… just to name a few. Though the heat was a challenge, the weather was beautiful for a summer music festival. Riot Fest 2022 is one for the books and just like every year, the anticipation for the following year’s lineup begins immediately.