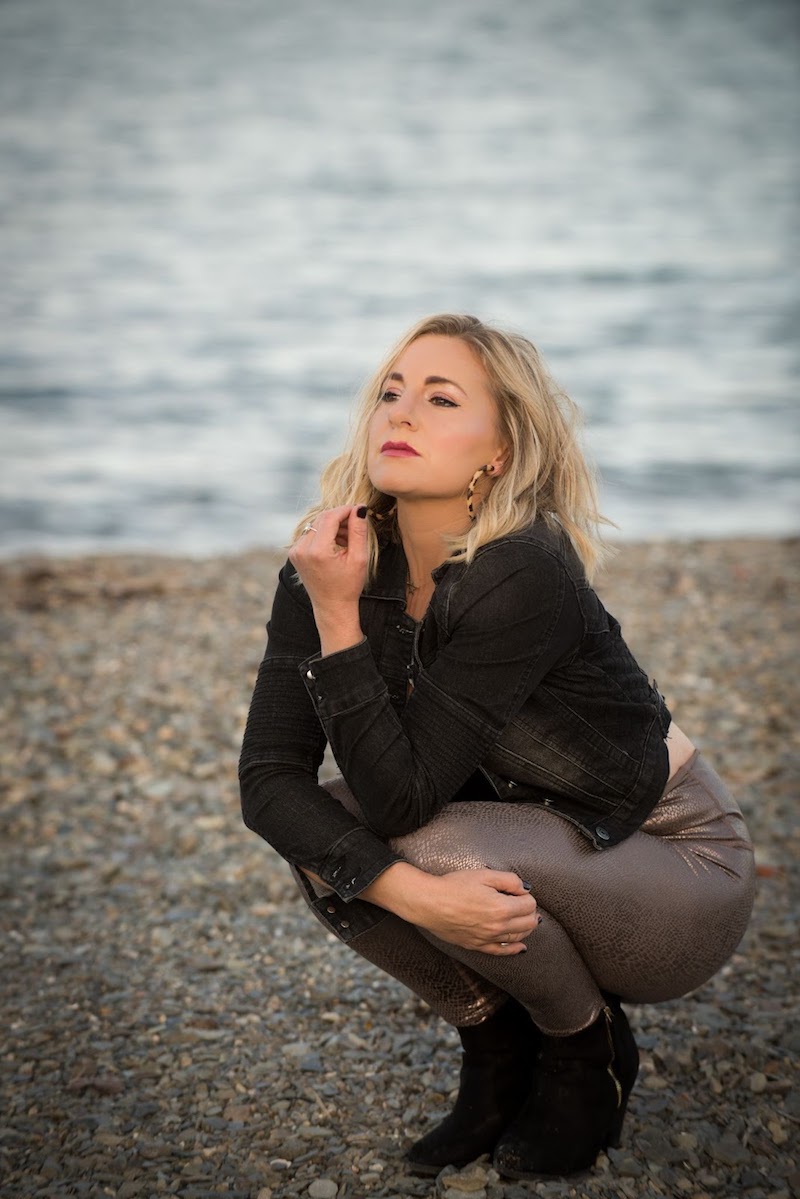 “The privilege of a lifetime is to become who you truly are.”  This powerful message delivered by the influential Carl Gustav Jung, captures the essence of singer-songwriter Chrissi Poland’s new single “Wanna Be You.”  Written as an encouraging anthem to young people everywhere, this upbeat track urges listeners to live as authentically as possible. Understanding the importance of living in and seeking your truth, Poland was inspired by a close family member to craft this empowering single. Produced by Stu Mindeman and mastered by Anthony Gravino, this is the first release from her upcoming EP Destination Home.  Born in a small town in Massachusetts into a musical family, multi-instrumentalist Chrissi Poland has been surrounded by music her entire life. After finding her musical voice at the age of 12, the songwriter understood the power of her words and it was then she decided to take her craft seriously. Since moving to New York City at the age of 21, the Berklee College of Music alumna has been a staple in the music industry. Poland has since become a mother, however this role has not hindered this active performer’s career in the slightest. The performer has lent her voice and art of songwriting to popular series on HBO, Netflix and Bravo as well as in numerous global and national commercials. She has toured nationally and internationally with Rock ’n Roll Hall of Fame legend Sam Moore’s band (Sam & Dave) and recorded with Grammy Award-winning producer Nile Rodgers.  Her new EP, Destination Home comes out October 22, 2021.

Singer, songwriter and a multi-instrumentalist, Poland weaves together the sounds of soul, blues, jazz and pop to create a uniqueness that has elevated her as an artist and linked her with some of the best in the business. A touring member of Rock ’n Roll Hall of Fame legend Sam Moore’s band (Sam & Dave) from 2008-2012, Poland also appeared on stage with Bette Midler continuing to exhibit her vast versatility as a performer. Poland’s original songs have appeared on the HBO, NBC, Bravo networks, as well as Netflix. Her song “Possible” has been featured in a Bare Minerals TV campaign all throughout the United Kingdom as well as in Season 2 of Bravo’s  hit show “Girlfriend’s Guide To Divorce.” She has toured with and opened for a wide range of artists, including the Grammy-winning Blood, Sweat & Tears, Marc Cohn, and Suzanne Vega. Currently splits her time between touring with Grammy-winning soul singer Michael Bolton as his duet partner and writing/recording/producing from her home studio. With four solo albums, three EP’s and a slew of singles released, Poland will be releasing her latest EP Destination Home this October.  You can connect with Chrissy Poland via the following links: