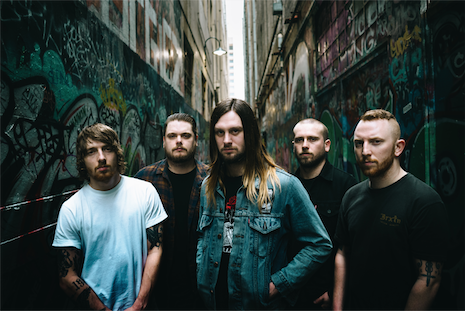 While She Sleeps just released their new single “Silence Speaks” that features Bring Me The Horizon’s Oli Sykes. The single’s music video can be streamed here and their forthcoming third album, You Are We, is set to be released on April 21st via SharpTone Records. The album is available for pre-order here.