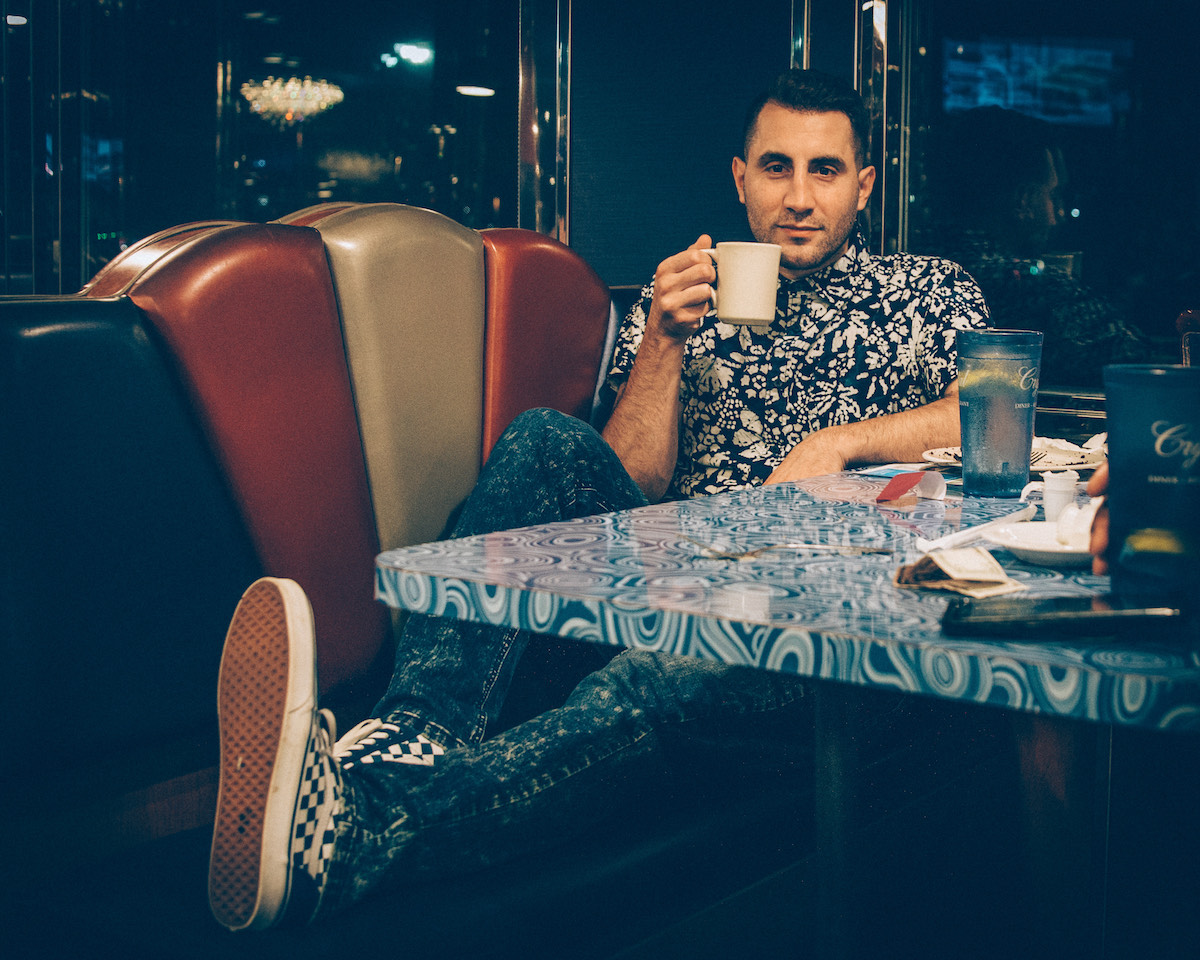 Chris Rockwell is a New Jersey hip-hop artist and spoken word poet who has been performing his music and poetry around the country since 2005.  He has since released two full-length spoken word albums, four solo hip-hop records and and one EP with his band Chris Rockwell and the Stickball Social Club.  Rockwell has performed at CBGB’S Festival in New York, Ballyhoo Festival in Ohio, the main stage at the Trocadero Theatre in Philadelphia, the Soulsational Music & Wellness Festival in New Jersey and the New York City Marathon.  He has also performed with Bootsy Collins, Das EFX, Keith Murray, Buddy Wakefield, Rob Base & DJ EZ Rock, Sage Francis, Nappy Roots, Joe Budden, and Alien Ant Farm.  Upon the release of Chris Rockwell and the Stickball Social Club’s debut album release, they headlined the iconic Stone Pony in Asbury Park, with the record later nominated for “Top Album Release of 2014” at the Asbury Music Awards.  He was named captain of the 2015 Jersey Shore Poetry Slam Team and released his latest collection of writing and poems, ‘Understanding Oceans’, in 2017.

2019 proved so far to be a busy year for Chris Rockwell.  After his “New Sh*t New Year” challenge from earlier this year, during which he released one new track for every day of January, Rockwell was approached by longtime collaborator and studio engineer Chill Smith about selecting a few of the new tracks and creating an album out of them, proposing that it should be more of a concept album revolving around diners.  In July, Rockwell took a few of the new songs, updated some older ones and recorded Live Unplugged.  Diner Kids marks the follow up to the Live Unplugged album, and marks the first time ever that Rockwell, an author and former Poet Laureate of Asbury Park, combined both his songwriting and poetry on one album.  The Album Gala and Art Show celebrating the release of Diner Kids will take place at The Downtown in Red Bank, New Jersey, and will feature performances by Switch Mob, S0ulFood, and more [one more band TBD]. Tickets will be available for purchase HERE.  Today sees the release of his new music video for his latest track “Catch A Vibe”.  “”Catch A Vibe” is the first track on the new album.  I wanted to start the record off with a positive track because I was feeling good about myself.  I just started humming the hook out of nowhere while I was driving in the car and it stuck.  For the video, I worked with Brian Cutts, who I had worked with on videos a few years back.  It was good to reunite with him because you barely have to explain anything to him.  He just gets it.  We shot it on location at the Brick Diner because they know me there, and they were psyched when I told them the idea.  They closed down half the Diner for us.  It was easy to just let loose, but people from the other side of the Diner kept standing off to the side watching.  It was kinda awesome”, says Rockwell.   “Catch a Vibe” is Chris Rockwell’s first single from his upcoming full length album, Diner Kids.  The video was co-directed, shot and edited by award-nominated videographer and longtime collaborator Brian Cutts.  You can stay up-to-date with all upcoming artist, music and tour news, as well as stream and purchase his music via the following links: