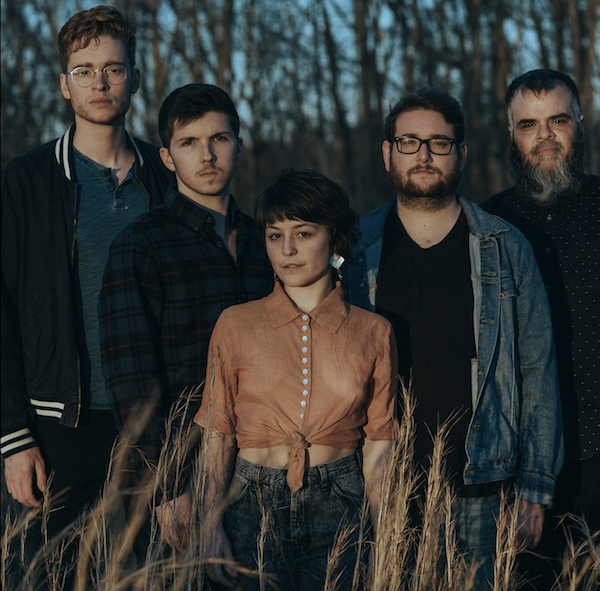 darzo is on the rise with their stunning new track, “Single Cell,” which will delight your ears from start to finish.  The perfect way to start of 2021, the group brings a blissful and magical sound to the world that sets the tone of their upcoming releases that we will see this Winter.  Based in Charlottesville, VA, darzo has mesmerized audiences with metaphor, melody, and rhythm — music that emerges from a deeply interior space in which private meanings become shared experience. Formed in 2016 by Adar Seligman-McComas, darzo is not purely Soul, not simply R&B, not straight-up Jazz.   Blending and transcending genres, darzo delivers a silken, yet raw sound that is utterly its own.  “Single Cell” is a song that is best described in three words: vibrant, heavenly and bold.  darzo crafts a song that builds with intensity as each note intricately plays off of the next and singer Adar Seligman-McComas sings her heart out as her vocals are stronger than ever.  As the group proves that they are talented performers, they showcase their songwriter skills as well.  The band is currently in the process of releasing its first full-length album, which is expected to be available to the public next month.

“In the winter of 2017, Adar Seligman-McComas (lead singer of darzo) experienced a great loss — the loss of her instrument.  A perfect storm consisting of an extensive performance schedule, an illness, resulted in an unexpected, a very sudden, vocal hemorrhage.  For months she could barely speak, let alone sing.  It became clear that surgery was her only option, and this prospect was terrifying.  It was during this time that she wrote the song “Single Cell”  (even though, at the time she couldn’t sing it).  This song depicts the isolation and hopelessness she was feeling at the time.  “We will play house, myself and I/We will reproduce alone/And though we’ve just a single cell/We will make it feel like home/Though we do not speak, we’re still writing letters on the floor/From the kitchen to the bedroom, we pass notes beneath the door”.  She was afraid that she would never sing again — that something would go amiss during the surgery and she would be left to live her life without her greatest love, form of expression, and identity.  Fortunately, this was not the case. Shortly after her surgery, she realized that she had not only begun to heal, but had gained access to part of her range that she hadn’t been able to use for years (due to her ongoing struggle with vocal damage).  She dove back into her vocal journey with a newfound respect for her instrument, and also with a healthy dose of fear.  Over the next year she painstakingly studied, and dedicated her time towards learning about healthy and sustainable ways to sing.  Only one year after this devastating experience, she was ready to head to the studio to create something meaningful.  She recorded this song, along with eight others, at Montrose Recording Studio in Richmond Virginia. The album was produced by Devonne Harris (DJ Harrison/Butcher Brown).  She believes that the emotions and experiences depicted in these songs are universal, and she intends, with her music, to help future listeners put their own emotions into words and reassure them that they are not alone.”

You can connect with darzo via the following links: