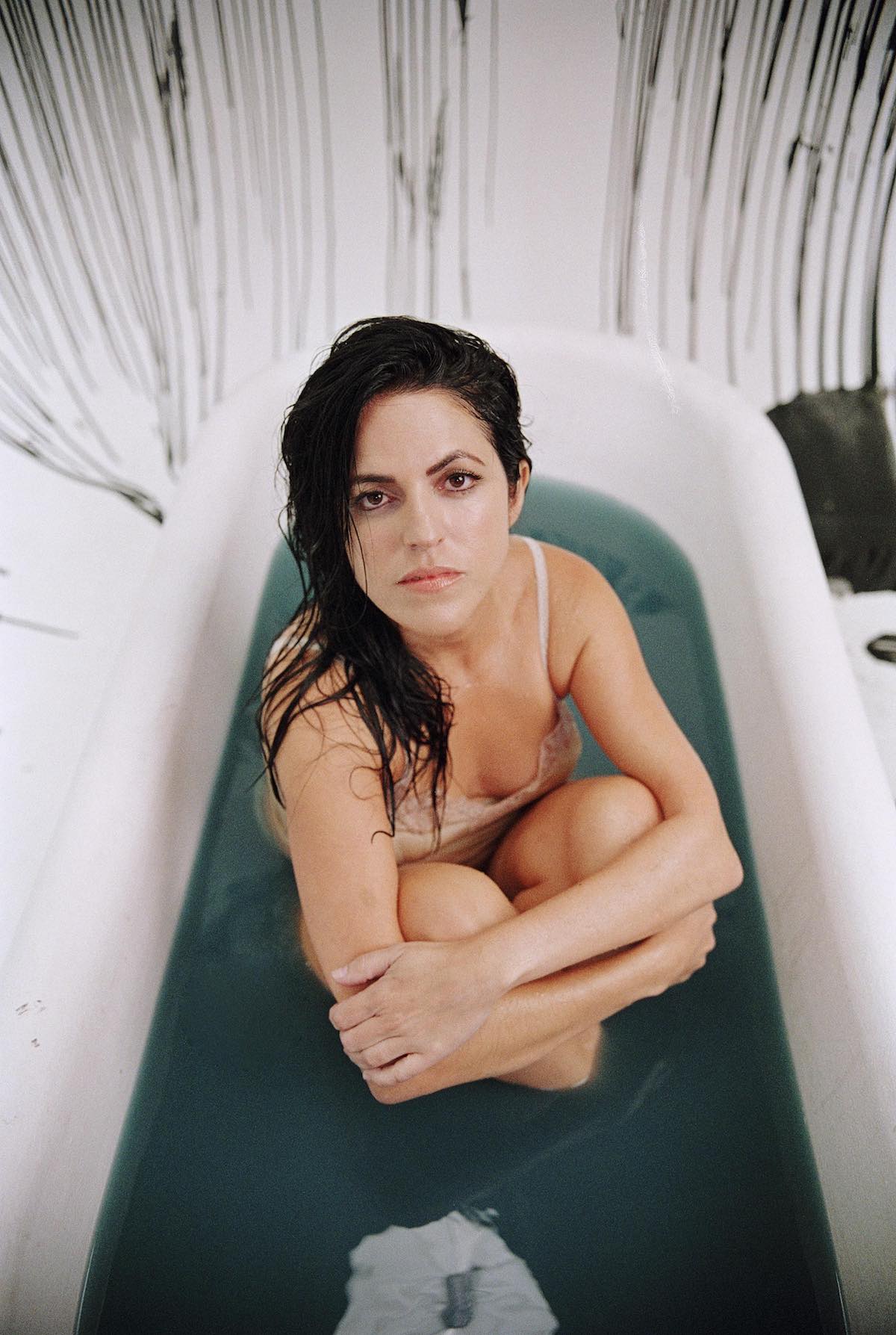 Jacqueline Loor is an alternative-pop singer-songwriter from Miami, FL who writes powerful music from the heart and who taught herself to play guitar at nineteen, using it to create original songs after every heartbreak and loss.  She noticed her vulnerability and honesty in her lyrics along with the catchiness of her melodies were well received by anyone who listened.  She continued to write songs using her own real stories and decided to release her first two songs, “Stupid Girl” and “I Can’t” earlier this year.  After those were released, she took time to concentrate on her sound and unleashed to the world her bold new look and style while unveiling the single “Coming Undone” Remix which is a true labor of love.  This time around Loor outdoes herself once again with the new video for “Don’t You Pretend,” which is gorgeous from start to finish. Vivid imagery bring her story to life as her vision and music come to center stage. Her next single heads into the world on November 15, so stay tuned!

Today sees the premiere for her new music video for “Don’t You Pretend”.  She had a clear vision for what she wanted to accomplish in her music video so she found an incredible director, Mariana Serrano, who understood Loor as an artist and knew exactly how to deliver her message of how it truly feels to be betrayed by someone you love.  Being deeply disillusioned after being betrayed is the clear heart – wrenching theme in the video.  It has an incredible raw, honest, and vulnerable build where the audience really feels connected to the main character and at the climax of the video in the bathtub with the incredible high note Loor hits, one can’t see it and not get chills or even be moved to tears.  You can follow Jacqueline Loor and stay up-to-date with all upcoming music, artist and tour information, as well as stream and purchase her music, via the following links: